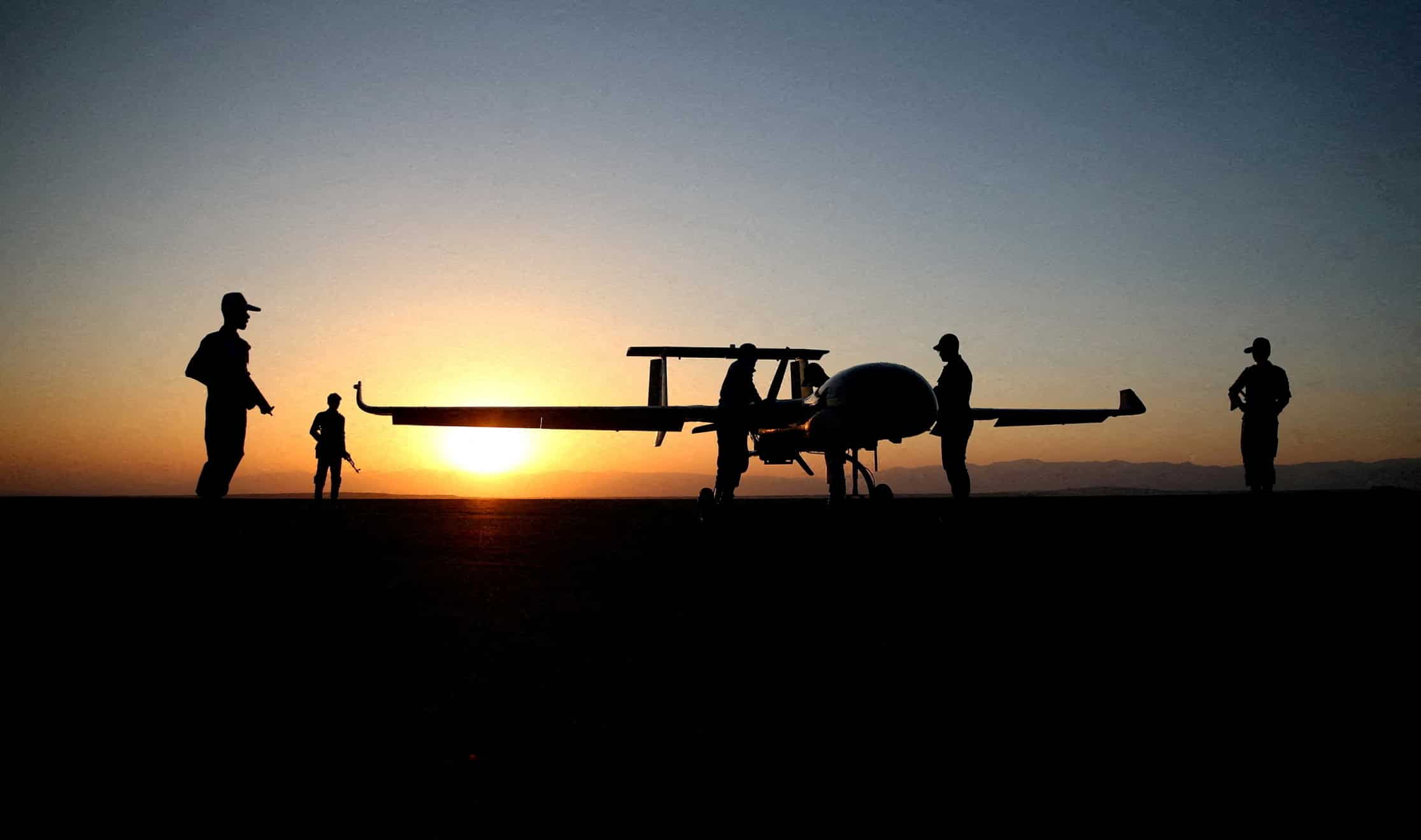 Moscow-installed authorities claimed on Tuesday (November 22) that the city of Sevastopol in Crimea was hit by a “drone attack”. They said that no civilian objects were damaged, urging people to remain calm.

The regional governor said in a statement that Russian air defences were activated and two drones were shot down. It’s the same region that was annexed by Russia from Ukraine in 2014.

The Russian-installed governor, Mikhail Razvozhaev, said on social media: “Our air defence forces are working right now. There is an attack by drones. According to preliminary information, two UAVs (unmanned aerial vehicles) have already been shot down. All forces and services are on alert.”

Sevastopol, the place where the drone attack allegedly took place is the headquarters of Russia’s Black Sea fleet.

Recently, Russia blamed Ukraine for an air and sea drone attack on the port at the end of October. The attack had prompted Moscow to temporarily suspend its participation in a deal to facilitate Ukrainian grain exports via the Black Sea.

This is not the first, Crimea has several times come under attack. A group of jets at a Russian naval facility were destroyed by a series of explosions in August.