Zelensky said that Amnesty was drawing a “false equivalence” between the actions of Russia’s invading forces and Ukrainians defending their homeland. In other news, Canada requests extradition of French priest accused of molesting indigenous children, the announcement follows Pope Francis’ historic visit to Canada, where he expressed regret for the decades-long abuse of Indigenous children in Catholic-run schools. 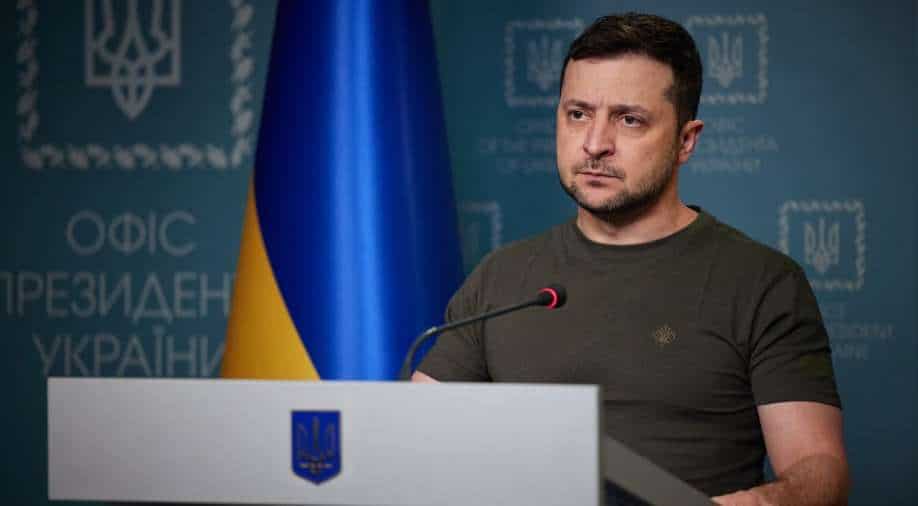 He called out the double standards of the international rights group saying that Amnesty had tried to “amnesty the terrorist state (Russia) and shift the responsibility from the aggressor to the victim”, Zelensky said in his daily address, reports AFP. 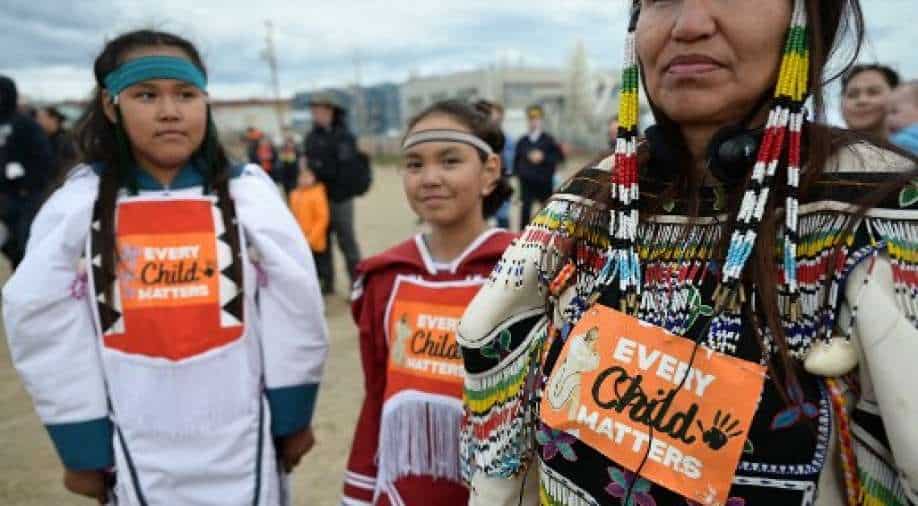 According to Canadian Justice Minister David Lametti, Canada has asked for the extradition of a French priest who is accused of molesting Indigenous children more than 30 years ago. Lametti said in an email to AFP, “I am aware that an extradition request sent to France has been made public, which ministry officials have just confirmed. It is important for Canada and its international partners that serious crimes are fully investigated and prosecuted.” 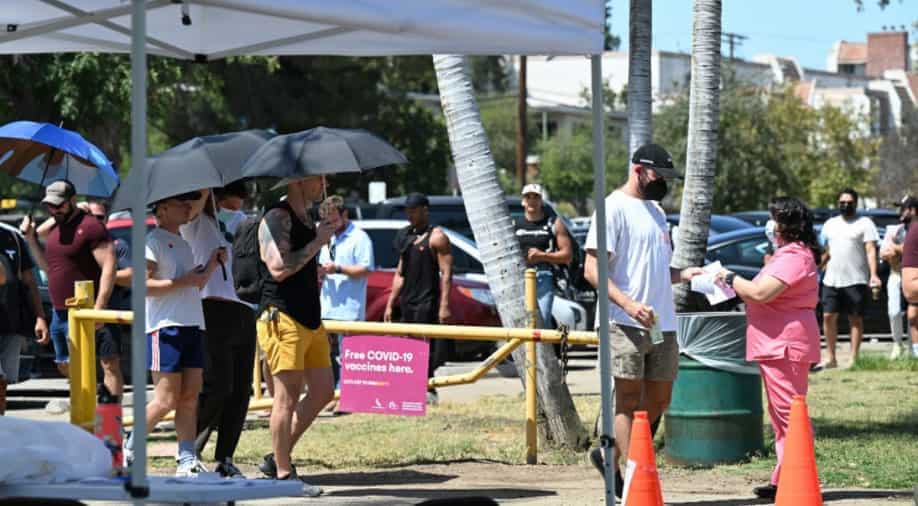 In order to free up new funds and assist in data gathering, US President Joe Biden declared monkeypox a public health emergency.

Warning of the need for swift action to contain the outbreak, experts pointed out that nationwide cases topped 6,600 with around a quarter of them from New York state.