After days of speculations and media theories of a coup, Chinese President Xi Jinping finally stepped out in public. This was his first outing since the SCO summit in Uzbekistan. In other news, European leaders have launched an investigation into the explosions near the Nord Stream pipelines which resulted in major leaks into the Baltic Sea yesterday.

Chinese President Xi Jinping made his first public appearance since returning from the Shanghai Cooperation Organisation (SCO) Summit in Samarkand when he visited an exhibition of the Communist Party on Tuesday. Xi’s absence sparked a number of rumours in the past few days with few media reports suggesting that he was removed as the chief of China’s People’s Liberation Army. 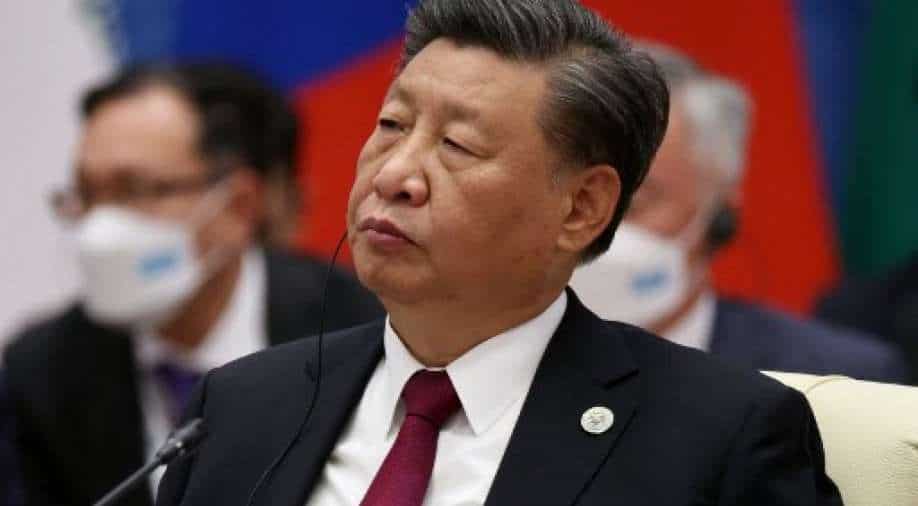 European leaders have launched an investigation into the explosions near the Nord Stream pipelines which resulted in major leaks into the Baltic Sea. They believed that sabotage was the reason behind the leaks as the major pipelines transporting natural gas from Russia to Europe were majorly impacted. 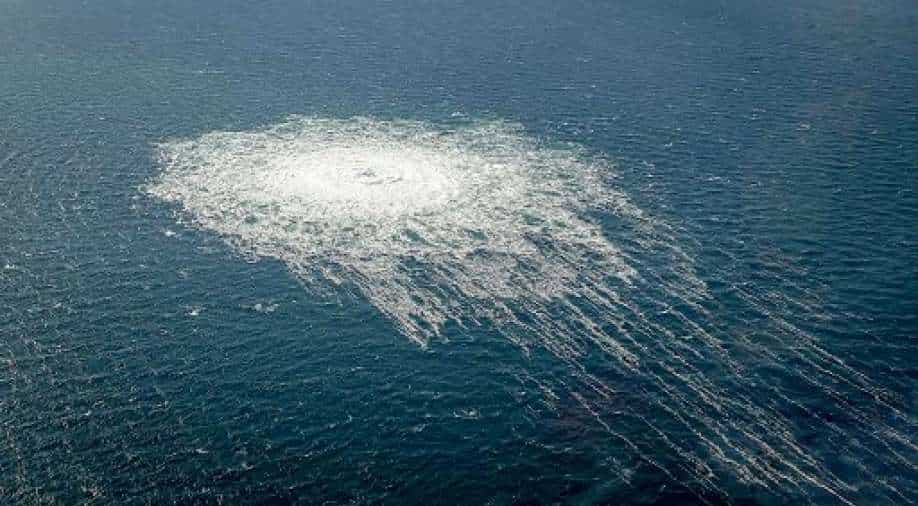 Russian-installed officials in occupied regions of Ukraine claimed that residents of a large swath overwhelmingly voted in favour of joining Russia in the so-called referendums that Kyiv and the West denounced as a sham. 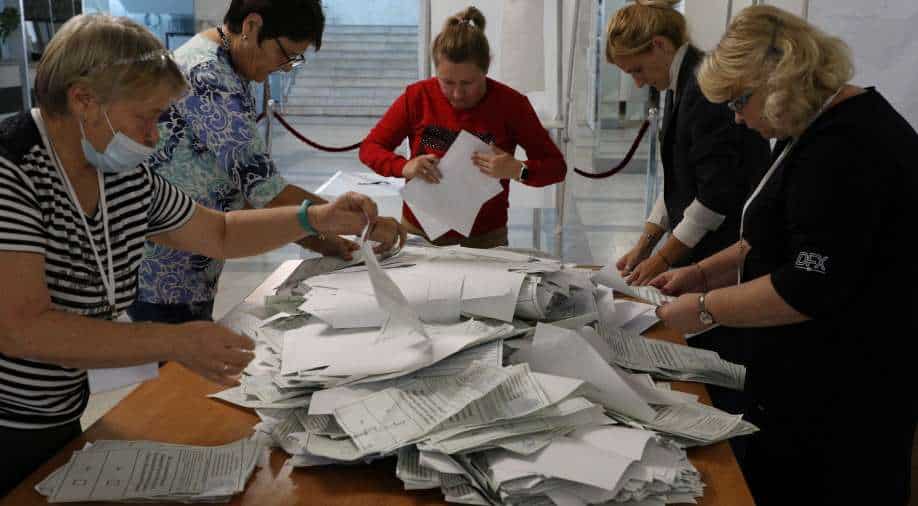 It has been a tough week for newly elected British Prime Minister Liz Truss as her economic policies have come under severe criticism. Following up on campaign promises, finance minister Kwasi Kwarteng announced massive tax cuts in the mini-budget earlier this week but that was followed by the pound reaching an all-time low against the US dollar and the country facing a more acute economic crisis. 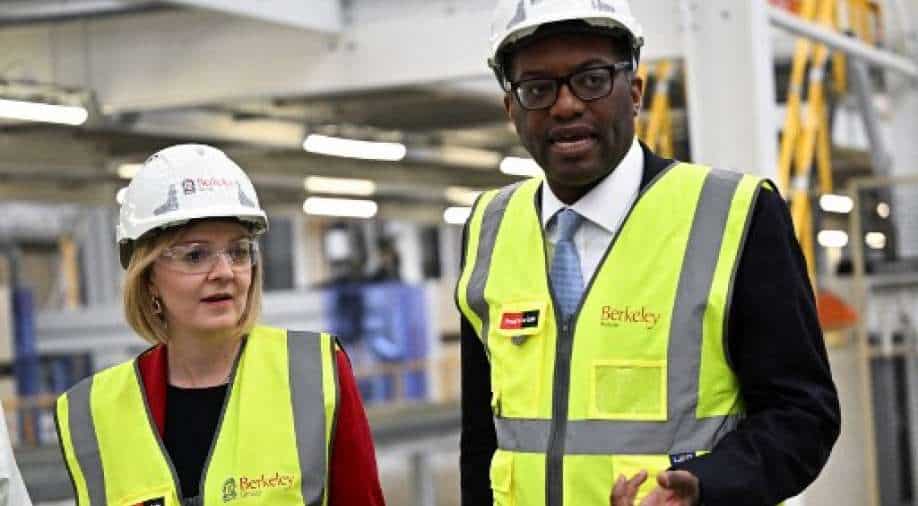 US Secretary of State Antony Blinken in a joint press conference with his Indian counterpart S Jaishankar in Washington praised PM Narendra Modi’s remark on the Ukraine war during the recent SCO summit.