Skip to content
HomeWorldMorning news brief: Thousands of protesters detained in Russia, DOJ gets a go-ahead from US court, and more

More than 1,300 people denouncing mobilisation in Russia were detained by security forces on Wednesday, a rights group said, hours after President Vladimir Putin ordered Russia’s first military draft since the second world war.  In other news, A court in the United States has granted the Department of Justice permission to resume its review of the materials found during the raid on former President Donald Trump’s Mar-a-Lago residence. Finally, the United States Federal Reserve has raised its key interest rate by three-quarters of a point for the third time in a row as it continues its fight to control the rising inflation.

Thousands detained in Russia for protesting against partial mobilisation of civilians 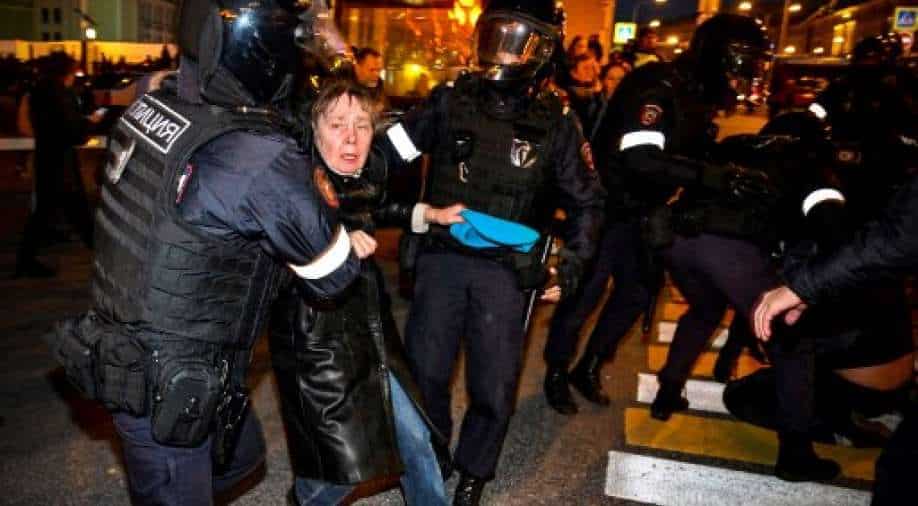 The OVD-Info protest monitoring group said that it had collated information from 38 Russian cities, according to which over 1,311 people had been held by late evening. 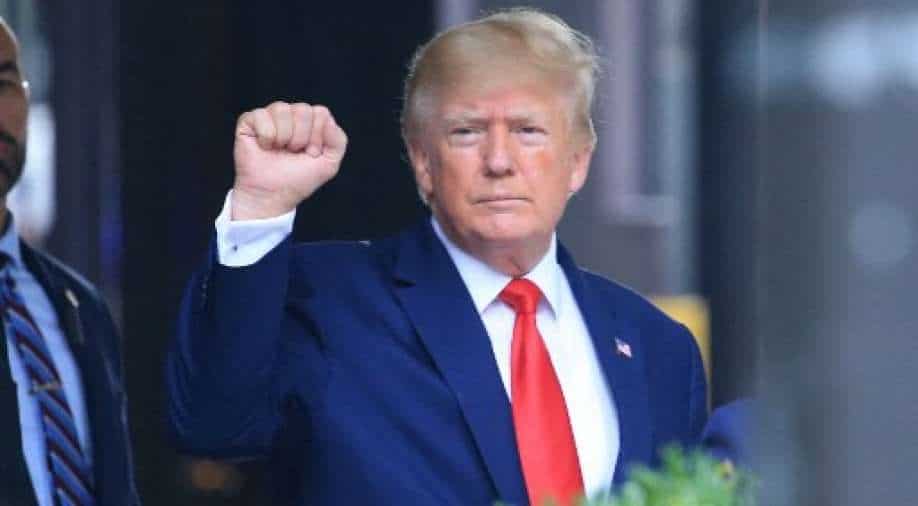 The permission was granted by the Atlanta-based 11th U.S. Circuit Court of Appeals after the DOJ appealed the decision by District Judge Aileen Cannon barring the further probe into the “classified” document till an independent arbitrator (also called “special master”) is appointed.

US Federal Reserve hikes interest rates to highest level since 2008 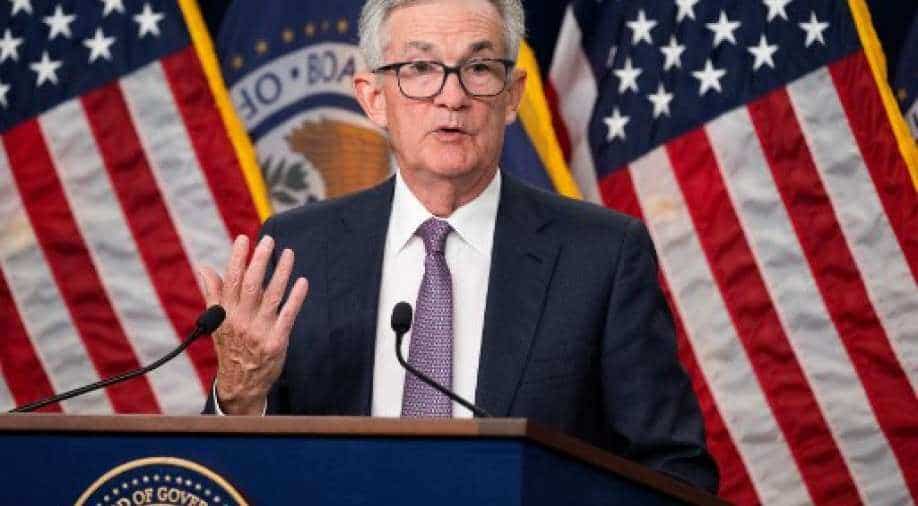 The rise in borrowing rates will affect several individuals as well as business loans in the US and it will make mortgaging a car or getting a loan costlier.