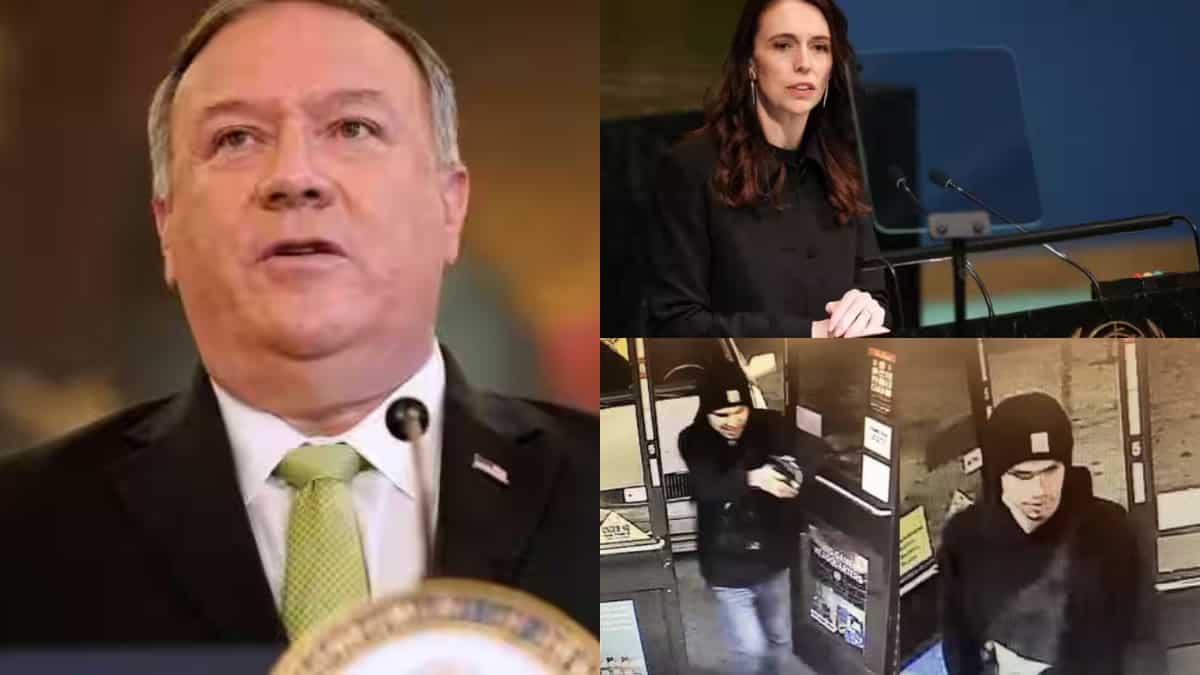 Former US Secretary of State, Mike Pompeo, in his memoir “Never Give an Inch” has claimed that in 2019, neighbouring countries India and Pakistan were on the verge of a nuclear war, and that US de-escalated the situation. In other news, Chris Hopkins has been sworn in as New Zealand’s new Prime Minister, replacing Jacinda Ardern. Meanwhile, in yet another shooting in the US, this one in Yakima, Washington, a 21-year-old man shot and killed three people before committing suicide. We also bring you news of a massive ‘London-sized’ ice berg that broke off from Antarctic’s Brunt Ice shelf.