Four regions of Ukraine are all set to hold referendums on Friday on joining Russia amid the ongoing crisis. The provinces – Luhansk, Donetsk, Kherson, and Zaporizhzhia – are currently under Russian control. In other news, Indian External Affairs Minister S Jaishankar met his Chinese counterpart Wang Yi at a BRICS (Brazil, Russia, India, China, and South Africa) foreign ministers’ meeting hosted by South Africa in New York on Thursday. 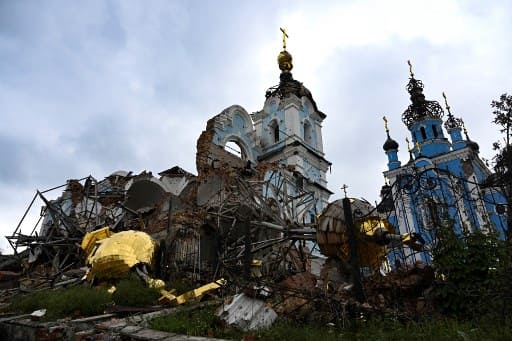 The Ukrainian authorities have already made it clear that they will not accept or recognise the results of the referendums and this can lead to an escalation in the conflict. A majority of western countries have also condemned Russia for this move at the United Nations General Assembly. 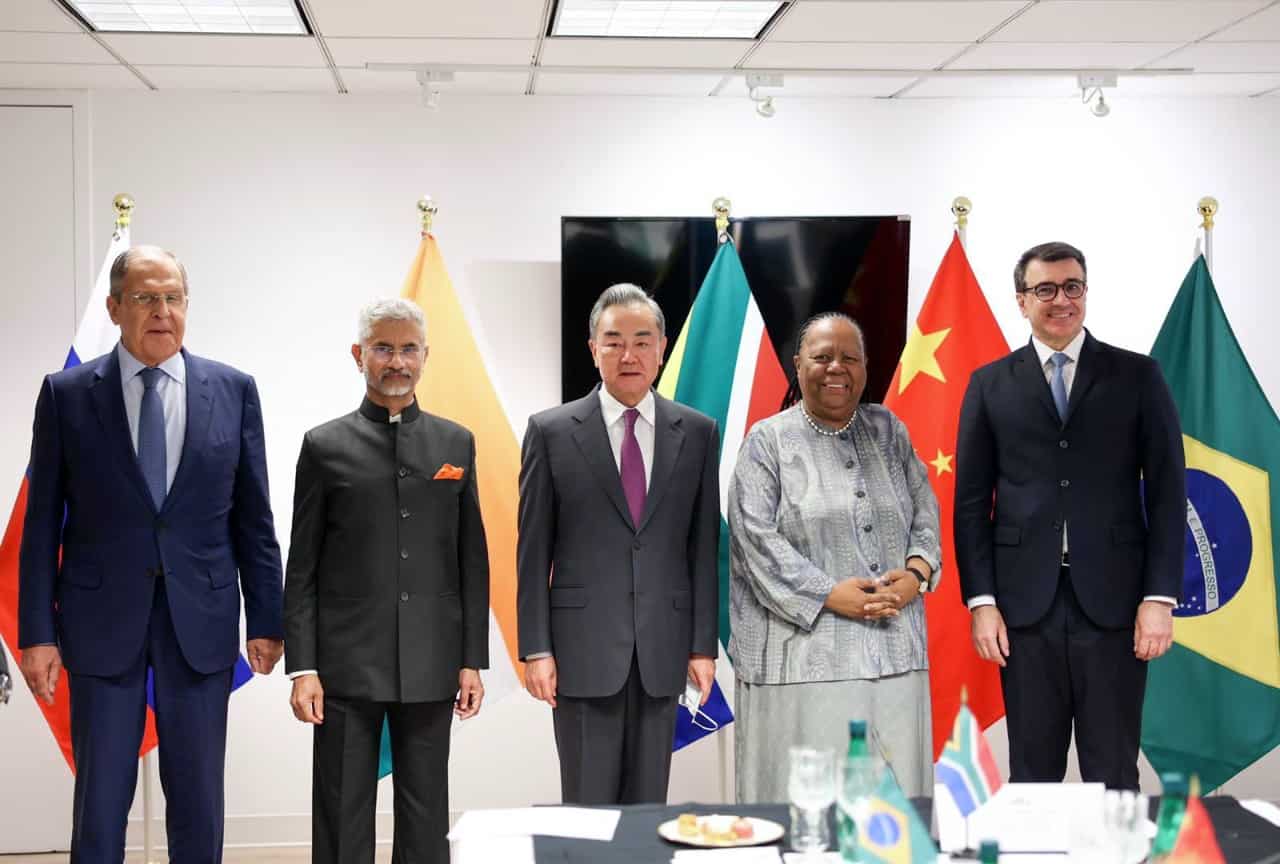 Jaishankar has planned for more than 50 meetings on the sidelines of UNGA but no bilateral meetings have been planned with China. Earlier in the day, Jaishankar took a veiled dig at China over it putting on hold the blacklisting of Lashkar-e-Taiba (LeT) terrorist, Sajid Mir as a “global terrorist”. 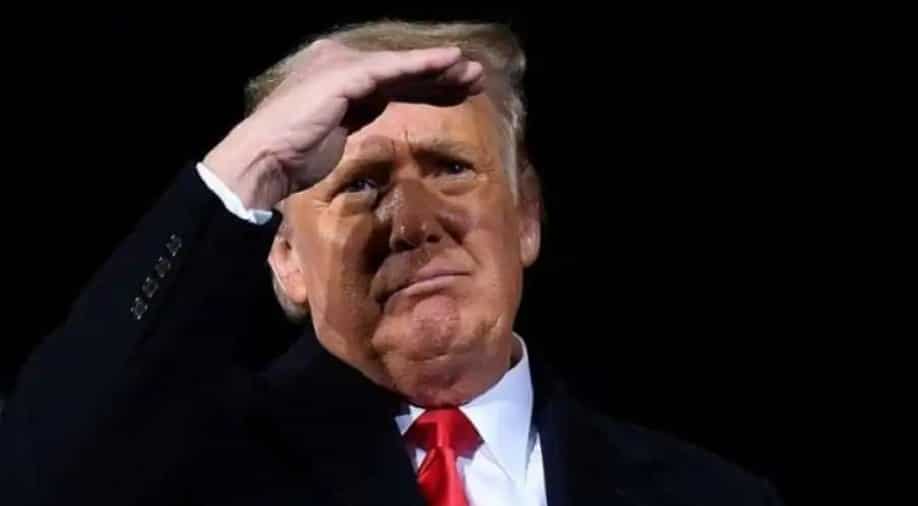 Former United States President Donald Trump has claimed that “presidents can declassify documents by the power of thought alone”. During an interview with FOX News, Trump said that the decision completely lies with the president and as a result, the documents found by the FBI at the Mar-a-Lago residence during their raid on August 8 were not dependent on any process to be “declassified”. 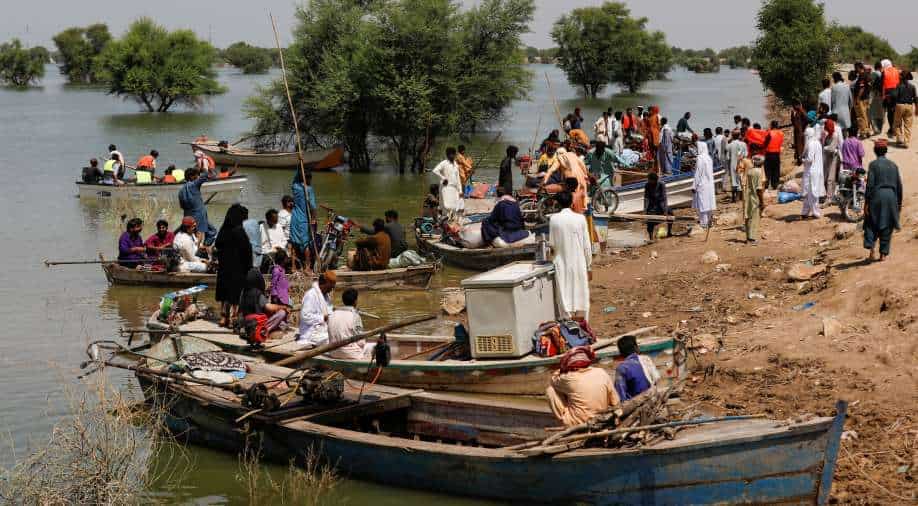 The UN Development Programme will share the memorandum with Pakistan’s government this week. It further stated that the country’s creditors should consider debt relief so that policymakers can prioritise financing its disaster response over loan repayment, the newspaper said.