At least 10 people were killed and nine injured after a fire ripped through an apartment in China’s northwestern Xinjiang region. In other news, After the reported closure of Twitter’s Brussels lobbying office, the European Union has expressed concern over the firm’s increasingly falling staff numbers. Meanwhile, next month, thousands of nursing staff across Britain will go on strike for the first time in the 106-year history of the UK’s nurses union. Finally, Two teenage boys were reportedly killed in the early morning hours of Thanksgiving in Houston. The fire broke out at a high-rise building on Thursday night in the regional capital of Urumqi, where temperatures have dropped to below freezing after dark. According to reports, it took more than three hours to douse the flames. This comes as a recent EU evaluation showed that the proportion of hate speech notifications examined by major social media companies within 24 hours has decreased from 90 per cent in 2020 to 81 per cent in 2021, and to 64 per cent in 2022. 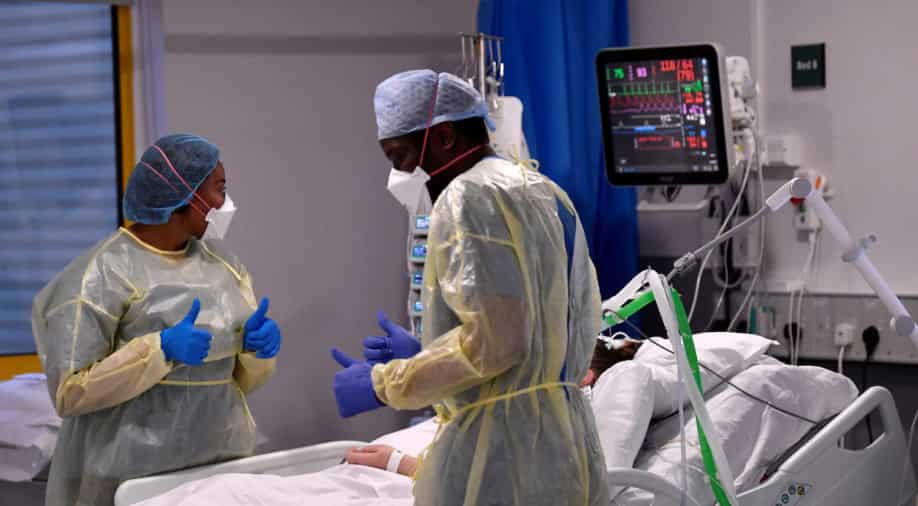 The Royal College of Nursing (RCN) union said that staff in England, Wales, and Northern Ireland will go on strike on December 15 and 20. Nursing staff from Scotland will reportedly not participate.