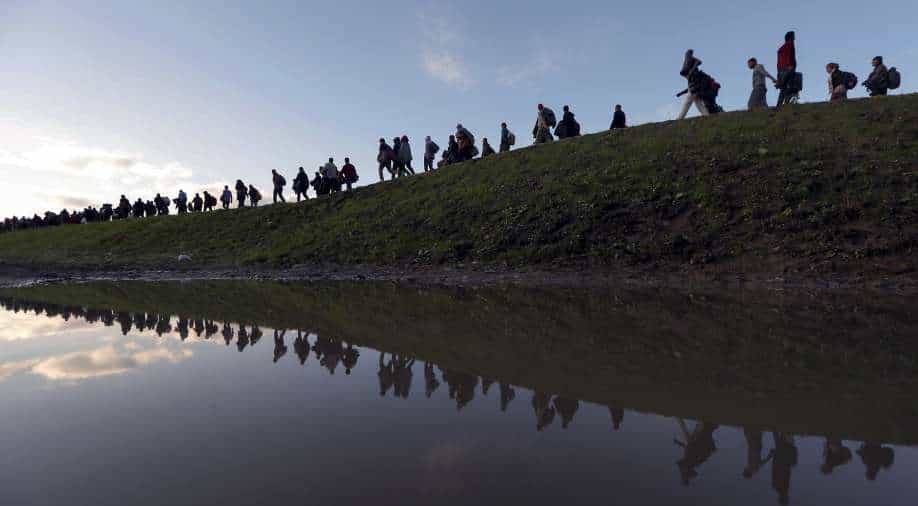 Following Moscow’s announcement of a recruitment drive this week during the crisis in Ukraine, Kazakh officials said on Friday that there had been more visitors to Russia’s neighbouring country.

President Vladimir Putin ordered Russia’s first mobilisation since World War Two on Wednesday and supported a proposal to annexe large portions of Ukraine, which caused a flurry of conscription-eligible males to leave the nation.

The second-longest border in the world, which consists of 30 road checkpoints, was particularly crowded at four of them, according to a statement from Kazakhstan’s border guard service, which did not provide any arrivals data.

Reuters spoke with a witness who requested anonymity out of concern for his safety. The witness said they had been in line at the border checkpoint since Thursday morning and had noticed unusually heavy traffic coming from Russia as well as prolonged, thorough inspections of Russian vehicles by Russian border guards.

The witness reported that many of those trying to cross the border were guys who appeared to be under 35 and conscription age.

Online videos of Kazakh truck drivers crossing the border reveal lengthy lines that are primarily made up of passenger automobiles.