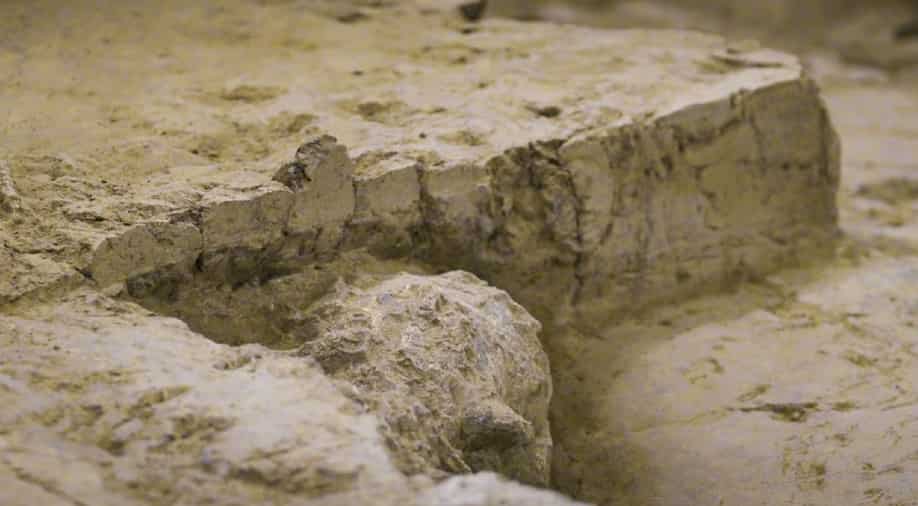 Archeologists have discovered an almost complete human skull dating back around one million years in the Chinese province of Hubei. The discovery is considered to be one of the most significant ones in recent times as experts believe that it will be crucial in understanding the evolution of human beings.

Also read | In maps: This is how Ukraine will look like if Russia annexes occupied regions

Lu Chengqiu, a researcher with the Hubei Provincial Institute of Cultural Relics and Archaeology, was heading the team of researchers and they found several fossils and tools in the nearby areas.

The excavation team earlier found two more skulls of around the same age.

“The No 3 skull is similar to the first two in terms of burial environment, faunal remains and technical characteristics of stone products, so the three skulls should belong to the same age. The age of the skull would be further confirmed by radiocarbon dating,” Lu told Hubei Daily.

This was the most intact skull that was found in the region, according to the Hubei Daily report, and although there was some damage, the distortions were not bad enough to hinder the research.

The skull will be studied extensively in various universities around China and according to the researchers, it can help them in understanding the exact facial structure of the human beings who resided in the region.