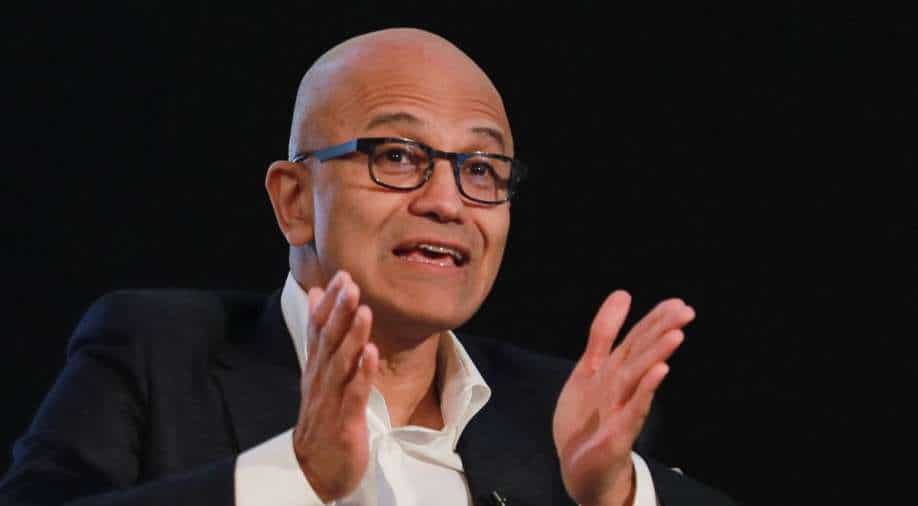 As per a significant new Microsoft survey, managers and employees have fundamentally different opinions on productivity when working from home. Bosses question whether remote work is equally productive as being in the office.

While 87 per cent of employees said that working from home increased their productivity, 80 per cent of supervisors didn’t concur. In 11 different nations, the poll questioned more than 20,000 employees.

Satya Nadella, the CEO of Microsoft, told the BBC that this tension needed to be handled because it was unlikely that companies would ever revert to their pre-pandemic working practices.

“We have to get past what we describe as ‘productivity paranoia’ because all of the data we have shows that 80 per cent plus of the individual people feel they’re very productive – except their management thinks that they’re not productive. That means there is a real disconnect in terms of the expectations and what they feel,” says Nadella.

Both Mr Nadella and Ryan Roslansky, the CEO of LinkedIn, which is owned by Microsoft, stated that companies were coping with what may be the largest change in working habits in history.

During the pandemic, there were many more entirely remote jobs posted on LinkedIn than ever before, but Mr Roslansky said data suggested that kind of position may have reached its peak.

About 2 per cent of the 14 or 15 million job listings that are regularly active on LinkedIn contained remote work before the outbreak, he said to the BBC. That was 20 per cent a few months ago, but it has now decreased to 15 per cent this month.

Some businesses have had trouble implementing new working practices and standards.

In contrast to Tesla CEO Elon Musk, who requested 40 hours a week in the office in an email that stated: “If you don’t show up, we will assume you have resigned,” there has been opposition at Apple to requests to return to the office three days a week beginning in September.

Since the beginning of the pandemic, an unprecedented number of people have also changed employment. Workers born after 1997 (referred to as Generation Z) are roughly twice as likely to change employment, a phenomenon Microsoft has termed “the great reshuffle.”