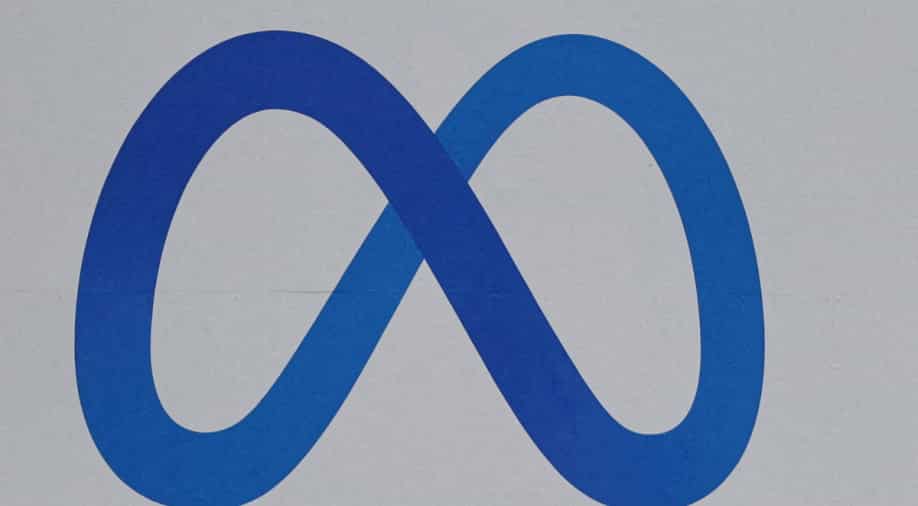 Meta is looking to cut costs by almost 10 per cent by the end of 2022, Wall Street Journal reported on Wednesday. According to the report, the company is expected to announce job cuts – but it will be carried out in the form of internal department reorganisation rather than formal firings.

The news of cost cuts came just days after Meta CEO Mark Zuckerberg’s net worth dropped by a massive $71 billion in 2022, according to the Bloomberg Billionaires Index. As a result, he dropped to his lowest spot in the list since 2014 as he is currently ranked 20th among all the global billionaires.

A major reason behind the loss in net worth was the $55.9 billion loss that Meta incurred after the rebranding from Facebook and the renewed focus on Metaverse and similar applications.

When it comes to costs and expenses, the company saw a steep rise of 22 per cent in 2022 with the total figure standing at $20.4 billion. A huge majority of it was invested into the Metaverse and the report claims that as a result, Meta will be looking to cut costs in other departments.

Chief Product Officer Chris Cox told the employees that the company is “in serious times here and the headwinds are fierce”. “We need to execute flawlessly in an environment of slower growth, where teams should not expect vast influxes of new engineers and budgets,” he added according to WSJ.