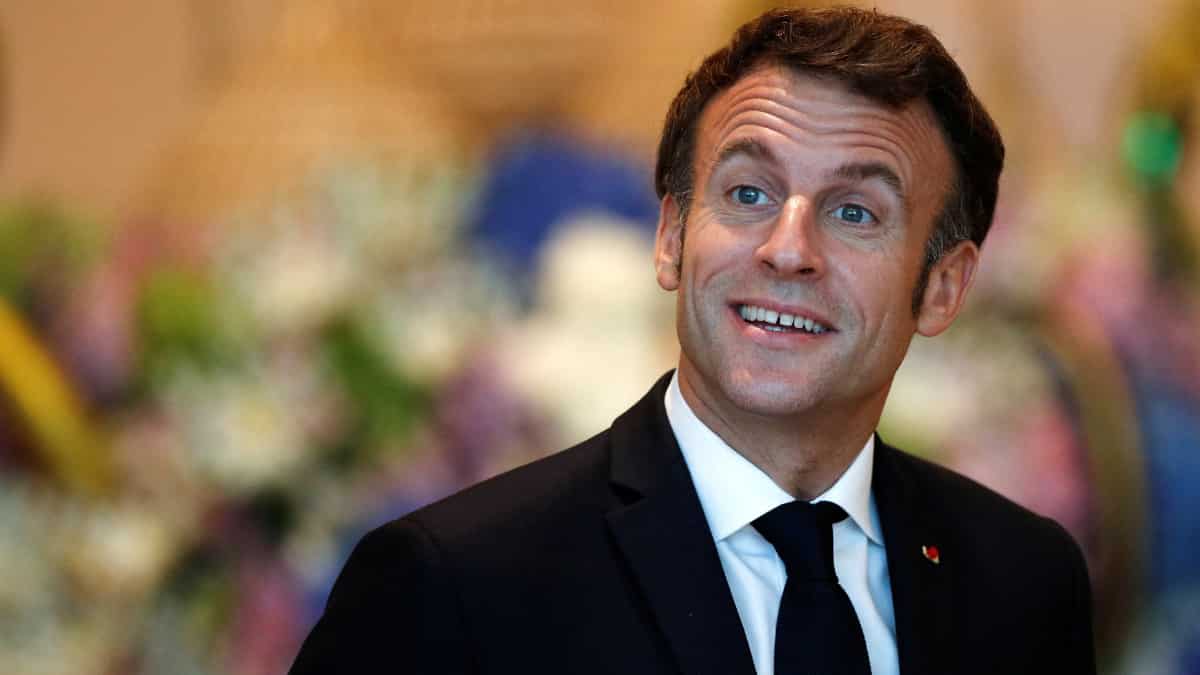 An investigation has been opened into suspected illegal financing of French electoral campaigns in 2017 and 2022, the national financial prosecutors said Thursday. According to a leading French newspaper, the probe targets President Emmanuel Macron’s winning election bids and the campaign’s connection with contracts with the US consultancy company McKinsey, Le Parisien newspaper said on Thursday.

In response to the newspaper reports, the prosecutor’s office confirmed that an existing probe into alleged tax fraud by the consultancy group has been widened to investigate its role in the two elections.

However, the statement did not name Macron and said a judicial inquiry was opened on October 20 about alleged “inconsistent campaign accounts” and “undervaluing of the role of consulting firms in the 2017 and 2022 election campaigns”.

Another investigation over alleged favoritism was opened the next day, it said.

Le Parisien had reported that the magistrates are specifically trying to understand the conditions under which certain contracts were concluded between McKinsey and the state after Macron was voted to power. The newspaper, however, did not directly name Macron and said the probe was against his campaign.

Macron’s office said the Elysee Palace “has been made aware of the communication from the financial prosecutor’s office concerning the opening of two judicial inquiries. … It is up to the justice system to lead investigations in all independence”.

The prosecutor’s office said that the investigation began based on several complaints it received regarding use of private consultancies in the elections that most of the time do not pay any taxes in France.

“Following several reports and complaints from elected officials and individuals, a judicial investigation was opened on October 20, 2022,” the office said.