Skip to content
HomeWorldMan gets 24 yrs in jail for wife’s murder 40 yrs ago, made famous by ‘The Teacher’s Pet’ podcast 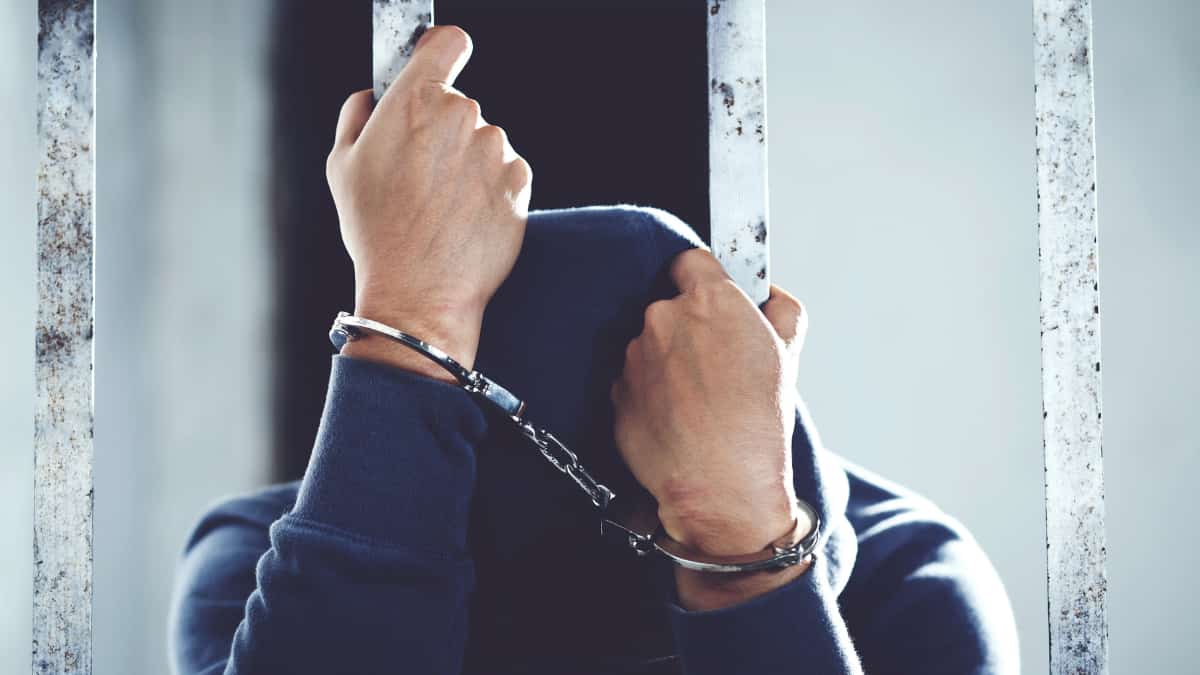 Christopher Dawson, a 74-year-old Australian former high school teacher, has been sentenced to 24 years in jail over murdering his wife 40 years ago. The murder case was opened again in 2018 after the hit podcast “The Teacher’s Pet” pressurised police for re-investigation.

The Australian Supreme Court in August found that Dawson deliberately killed his wife in January 1982 to have an affair with a young student who had babysat and was residing in his home at that time, Reuters reported.

During the hearing, Supreme Court judge Ian Harrison said that Dawson has enjoyed 36 years in society, unhindered by the taint of conviction for killing his wife or by any penalty for doing so. He added that Dawson’s refusal helped him in clearing his way.

The former teacher has denied all these allegations and said that his wife had left him at that time.

Dawson’s attorney said that he intends to challenge the verdict. On Friday (Dec 01) he said, “Our system of justice and our democracy is based upon the presumption of innocence.” He added Dawson maintains his ‘innocence.’

Dawson will be eligible to apply for parole when he reaches the age of 92 in 2040.

Dawson’s lawyers claimed that the podcast, produced by News Corp’s Australian Newspaper, deprived him of a fair trial because of how he was portrayed.

As per reports, the podcast has been downloaded over 50 million times, which highlighted the case but not factored into the verdict.