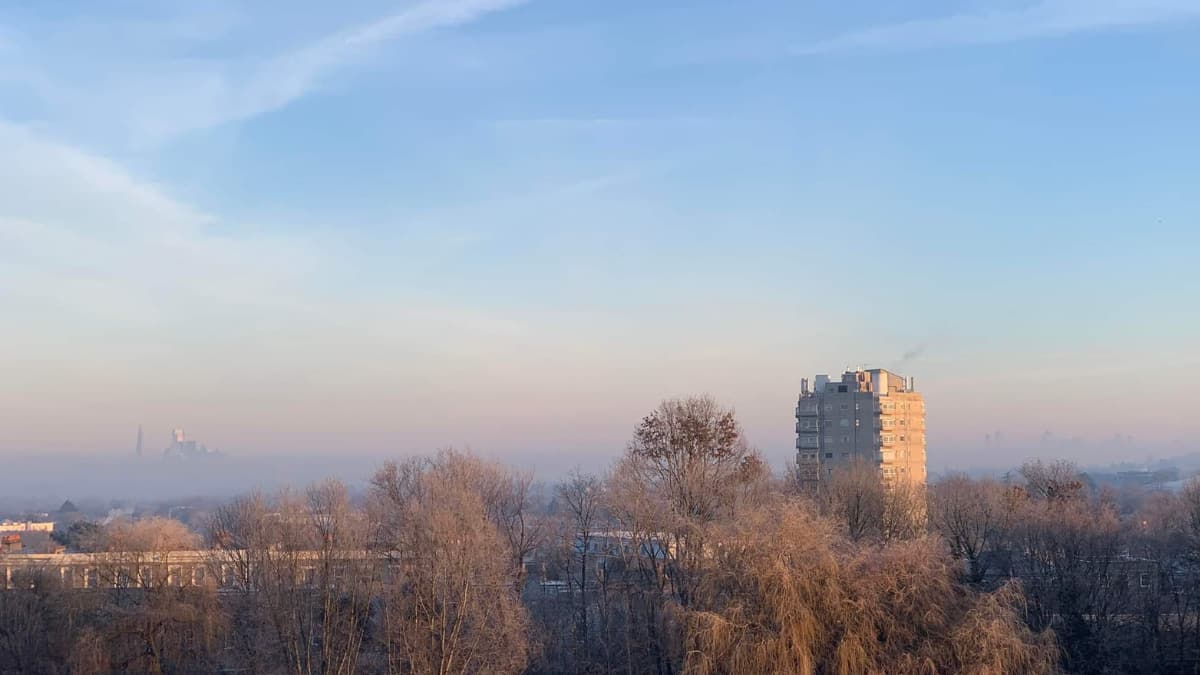 The Mayor of London, Sadiq Khan issued a high air pollution warning for Londoners and asked them “to be careful over the next few days”. He also issued an alert asking people to avoid unnecessary car journeys as the UK capital has been experiencing moderate air pollution since the weekend. The pollution is the result of a variety of factors continuing cold, still and foggy conditions from poor dispersion of vehicle emissions.

The pollution alert messages will also be displayed across the city’s Transport for London (TfL) public transport network and schools in the city will be notified as part of actions planned by the Mayor’s office.

“On Tuesday, alongside the extreme cold temperatures we’ve been experiencing, we are also expecting high levels of air pollution”, said Khan.

“We know how dangerous toxic air is for Londoners – that’s why I’m doing everything in my power to tackle it”, he said.

“We all need to be careful over the next few days. I’m urging Londoners to look after each other by choosing to walk, cycle or take public transport where possible, avoiding unnecessary car journeys, stopping engine idling and not burning garden waste, all of which contribute to high levels of pollution. This is particularly important in order to protect those who are more vulnerable to high pollution”, he added.

I understand that there are some who have expressed concerns about the ULEZ expansion, but it’s an urgent priority for me to clean up our air.

We must do everything possible to save the lives of the thousands of Londoners who die through causes linked to air pollution. pic.twitter.com/OkOwO8NcTC

The London Mayor’s air pollution forecasts are based on Imperial College London’s forecasts combined with a number of public forecasts including the government’s Department for Environment, Food and Rural Affairs (DEFRA).

The ULEZ is targeting the most polluting vehicles with a daily surcharge and is set to be expanded London-wide from August onwards this year.

Under the ULEZ scheme, introduced in 2019, drivers are charged 12.50 pounds ($15.38) to enter the area within London’s north and south-circular orbital roads, to be applied to all London boroughs from later this year.