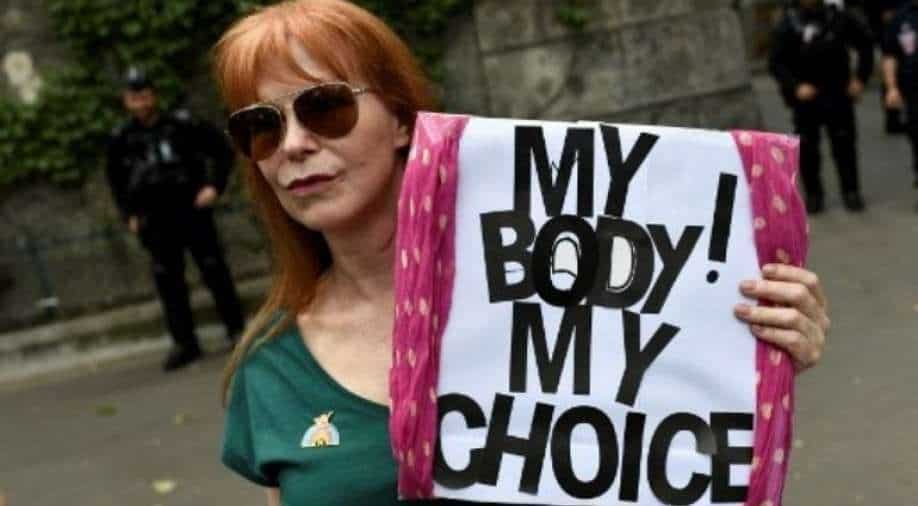 A judge in the American state of Indiana has blocked the enforcement of abortion ban temporarily by granting a preliminary injunction after Planned Parenthood and other healthcare providers challenged it in court.

The ruling by Kelsey Hanlon, the judge in Owen County, said that Planned Parenthood and other providers had demonstrated a “reasonable likelihood” that the ban’s “significant restriction of personal autonomy” violates the Indiana constitution.

The issue of abortion has led to heated debate in the US. Women previously had constitutional access to abortion by way of landmark Roe v Wade judgment but the US Supreme Court overturned the judgment in June this year. Many Conservative states in the US have since moved to legally ban abortions in their jurisdiction.

Indiana was the first state to pass a new law banning abortion after the US Supreme Court in June overturned Roe vs Wade. The new abortion ban law came into effect in Indiana on September 15.

The law prohibits all abortions after conception, with limited exceptions for rape, incest, lethal fetal abnormalities or a serious health risk to the mother.