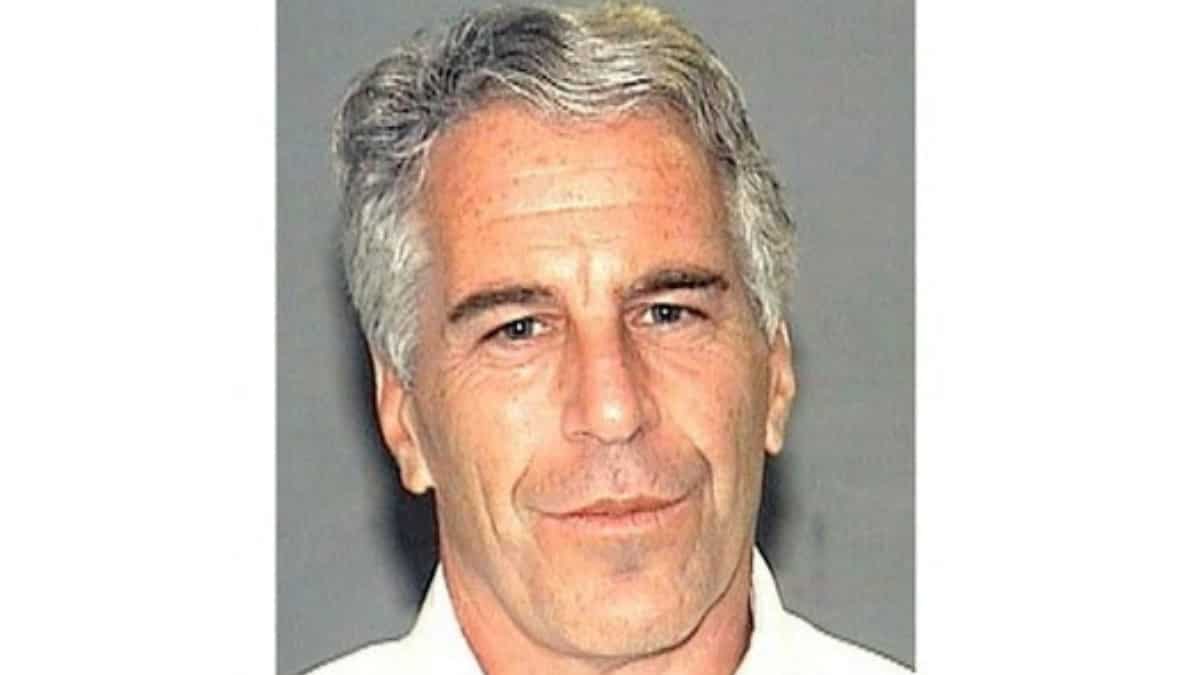 Two women who accused Jeffrey Epstein of sexual abuse have filed lawsuits against Deutsche Bank and JPMorgan, alleging that the banks profitted from Epstein’s sexual exploits and ignored all red flags about their client. The two suits were filed in New York on Thursday. According to reports, the women are seeking class-action status and unspecified financial damages.

The women, who were not identified in the court filings, have cited US federal anti-sex trafficking laws in the matter.

The lawsuit was first reported by Wall Street Journal. “We believe this claim lacks merit and will present our arguments in court,” Deutsche Bank said in a statement. Representatives for JPMorgan declined to comment.

Epstein took his own life in the Metropolitan Correctional Center on August 10, 2019, while awaiting trial on sex trafficking charges. His longtime associate, British socialite Ghislaine Maxwell, was sentenced to 20 years in prison for helping to recruit and groom underage girls over the course of at least a decade.

In the lawsuits, the women accused the banks of “providing the requisite financial support for the continued operation of Epstein’s international sex trafficking organization” in violation of the Racketeer Influenced and Corrupt Organizations Act (RICO).

The woman in the Deutsche Bank lawsuit claims that after she moved to New York in 2003, she was trafficked for sex by Epstein for 15 years. It claims that sometimes Epstein would pay her directly in cash for sex acts.

It states that Epstein turned to Deutsche Bank after he cut off ties with JP Morgan around 2013.

As per claims in the lawsuit filed against JP Morgan Chase, the woman has been described as a former ballet dancer who was abused by Epstein and his associates between 2006 and 2013. It alleges that JP Morgan knew that Epstein was using its accounts for trafficking and was aware of “Epstein’s well-documented criminal history”.