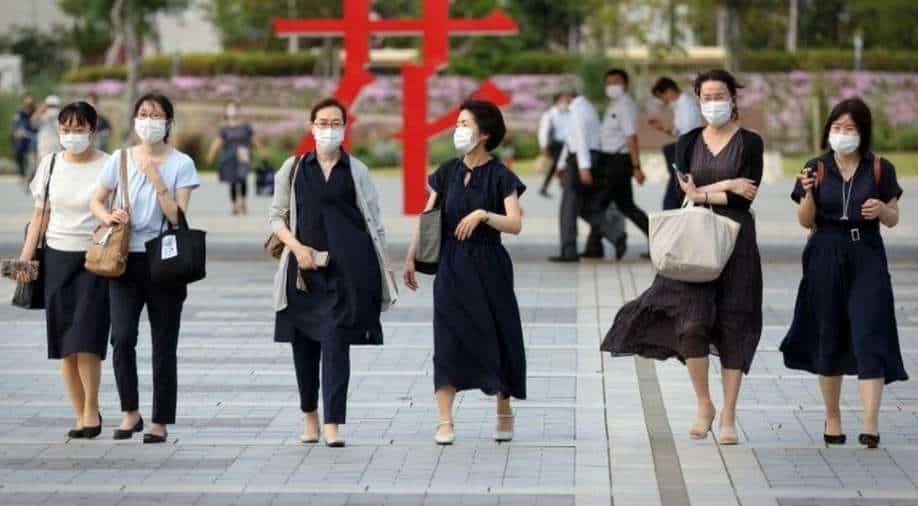 Japan stated on Thursday that it would relax harsh Covid regulations on foreign visitors, reopening the gates after a two-and-a-half-year hiatus.

There is no daily restriction and free individual visits, and the visa waiver is returned.

He did so before Prime Minister Fumio Kishida, who is in attendance at the UN General Assembly and is scheduled to speak at the New York Stock Exchange about the lowering of entrance requirements, was scheduled to do so.

Japan and China have been the only countries to continue imposing tight restrictions on tourists when the majority of the world has recovered from the pandemic.

Contrarily, Japan didn’t implement a rigorous lockdown during the outbreak.

Also read | ‘Laughter-face’ for carrots, ‘cry-face’ for kale: Babies in womb react to what their mothers eat, study finds

Tourists to Japan will benefit from a weak yen, which has fallen so far against the dollar that the finance ministry intervened in the currency market earlier on Thursday for the first time since 1998.

The reinstatement of the visa-waiver programme, which was put on hold in March 2020, will bring back the convenience that allowed a record 31.9 million foreign travellers to enter the nation in 2019.

Japan has eased its restriction that visitors travel in groups with advisers since June and now accepts self-guided package excursions as well.

According to James Brady, Japan analysis head at the US-based Teneo consultancy, the cautious approach to reopening has been planned.