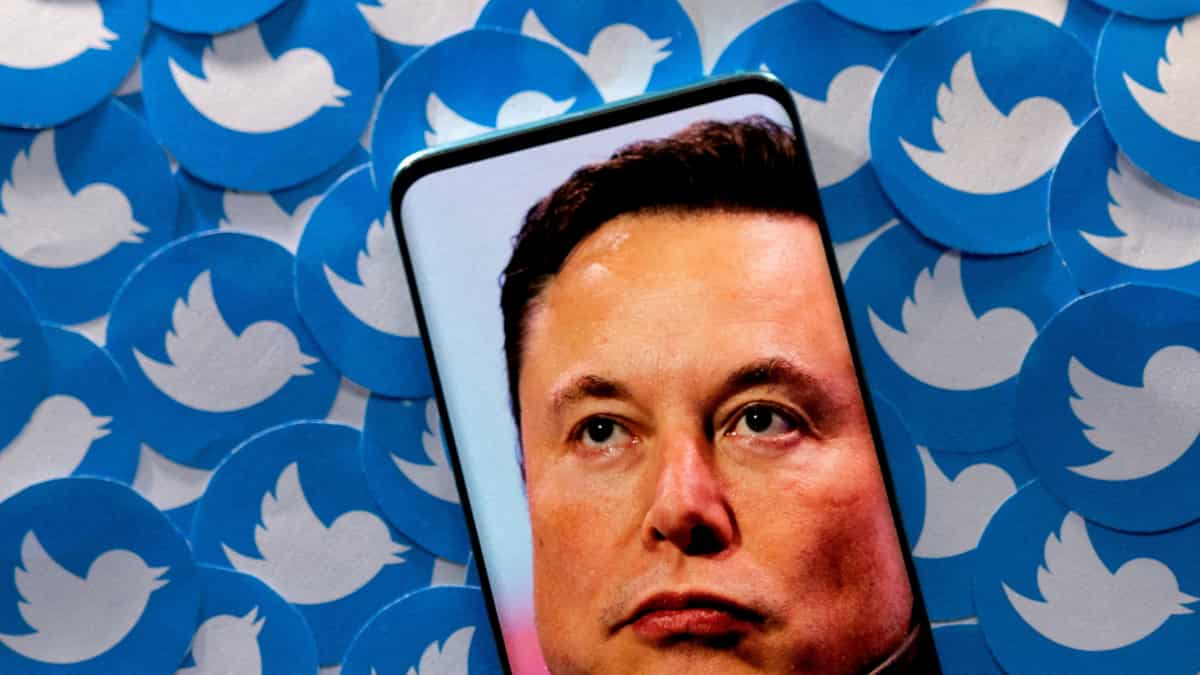 Musk hints at another change for Twitter. Its character limit might be increased from 280. “It’s on the todo list,” Musk responded after a user asked him to increase the word limitation.

Well, the debate over word limit began after RAWSALERTS, a media outlet tweeted, “Let’s go! Twitter 2.0 should make the character limit 420 instead of that annoying 280.” Musk replied, “Good idea.”

Later a user named John Kraus a spaceflight photographer however asked the word limit to be increased to 1000. Kraus tweeted, “Char. limit should be 1000, but only show the first 280 on timeline with a “… (show more)” to indicate tweet is longer. When tapped, expand entire tweet. When scrolled to end, it smoothly transitions back into timeline. Cuts down on “x/87″ threads, keeps same feel on timeline.” To which Musk replied that they’ll soon be working on the issue.

It’s been a month since Musk finalised his deal and took over the microblogging site. Since then he has made some jaw-dropping changes to the firm and plans to do more, what he calls “Twitter 2.0.”

Not just character limit, the owner also announced that the app is working on the encryption of DMs, and voice and video calls over privacy concerns. During his meeting on Monday last week, he told employees, “It should be the case that I can’t look at anyone’s DMs if somebody has put a gun to my head.”

He also shared some slides from his meeting held in San Fransico meeting with employees, wherein on one of the slides he said that “We’re hiring.” Other slides showed impressions of them targeting hate speech and new users’ grip. Musk on Sunday tweeted that he saw a path to Twitter of having over one billion users in the coming 12 to 18 months.

Elon Musk on Saturday (Nov 26) shared that he may launch his own smartphone if Apple and Google decide to boot the Twitter app from their app stores. This comes following the that the microblogging site is reportedly facing issues with both the iOS and Android app stores.

It all started when Liz Wheeler, a podcast artist said, “If Apple & Google boot Twitter from their app stores, @elonmusk should produce his own smartphone. Half the country would happily ditch the biased, snooping iPhone & Android. The man builds rockets to Mars, a silly little smartphone should be easy, right?”

Musk replied, “I certainly hope it does not come to that, but, yes, if there is no other choice, I will make an alternative phone.”

After his takeover, Musk promised some sweeping changes. To some extent, he’s been successful in doing this.