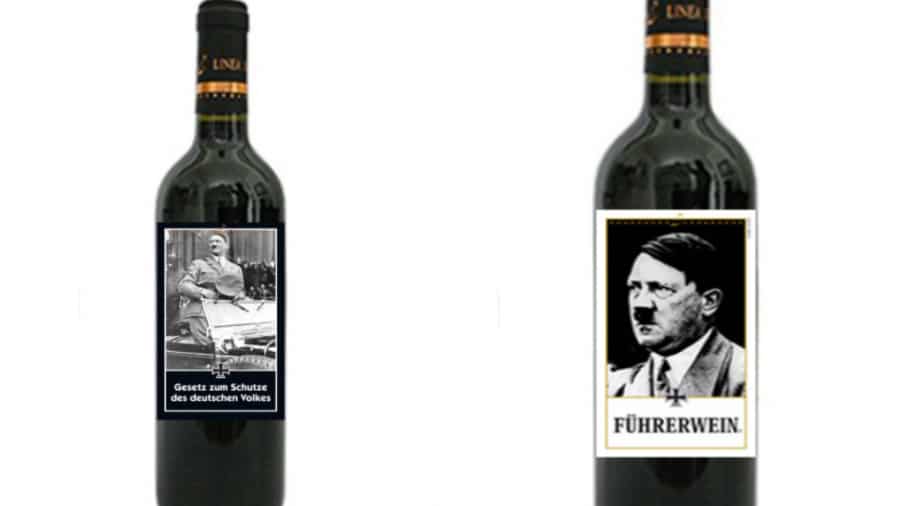 Anti-fascist groups in Italy have been criticising wine shops in Remini for selling wine bottles with Adolf Hitler’s face on them. Despite the criticism, the wine shops will continue to sell them. The wine is from Vina Lunardelli’s’ Historical Series’made in Italy. The collection includes dictators from Napoleon to Hitler.

Andrea Grassi, the mayor of the city, said that he had no legal authority to control the products. He further stated that the bottles have been the subject of prior complaints. He asserted that his mayoral jurisdiction does not have the authority to address the issue, arguing that whenever a local government has taken a decision against such fascist products, it has been overruled by the courts in the past.

An exclusive video was received by the World Jewish Congress in which the wine shop owner was attempting to attack a bystander who was exposing the bottle of the Nazi leader. The “Der Fuhrer” collection of images of Hitler and Nazi slogans, along with other notorious members, has been asserted as’ joke presents’ by the business. The Lunardelli website claims that the series accounts for nearly half of their wine production.

Grassi, in conversation with the Times of Israel, said, “We receive reports like this at least five to six times a year.” He continued, “As long as a new law is not approved, all attempts at [action by the municipality] can achieve nothing,” the World Jewish Congress reported.

Since the introduction of the Historical Series in 1995, the goods have been dogged by controversy, and in 2013, the Simon Wiesenthal Centre called for a boycott of the winemaker.

The Lunardelli website claims that the series accounts for nearly half of their wine production.