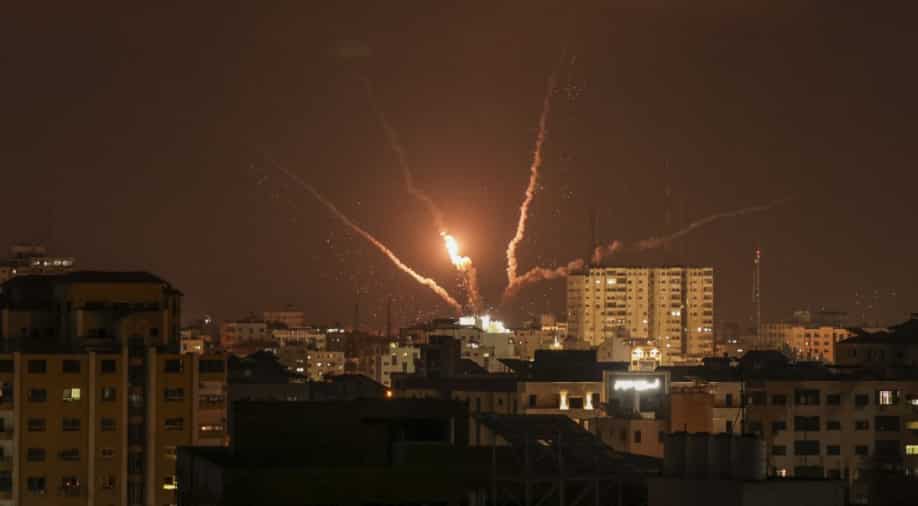 Killing a commander called Tayseer al-Jaabari and prompting vows of retaliation from the Palestinian Islamic Jihad movement, Israeli forces bombed targets they said were linked to the militant group.

Islamic Jihad’s military wing said in a statement “As an initial response to the killing of senior commander Taysir al-Jabari and his brethren martyrs… the Al-Quds Brigade covered Tel Aviv, central cities and areas surrounding Gaza with more than 100 rockets.”

Tensions have been escalating between the two countries following the arrest of a Palestinian militant leader Bassam al-Saadi a few days ago in the occupied West Bank city of Jenin.

Over fears of retaliatory attacks from the group, all Gaza crossings and some nearby roads were subsequently closed off.

According to the World Health Organisation, the shutdown affected 50 patients a day in need of healthcare outside of Gaza.

After footage circulating in Israeli media appeared to show al-Saadi may have been hurt during his arrest, the militant group declared a full alert among its fighters.

Vowing retaliation for the strikes, Islamic Jihad leader Ziad Al-Nakhala said in a statement broadcast on Al Mayadeen television that Israel will pay for it.

Since Hamas took control of the area in 2007, Gaza has been a constant point of conflict despite being a narrow strip of land where some 2.3 million people live on a patch of 365 square kilometres (140 square miles).

In an 11-day conflict, Hamas fired thousands of rockets into Israel in May 2021, and in response Israel pounded the strip with airstrikes.