Skip to content
HomeWorldIs this the beginning of the end of the ‘woke’ movement? 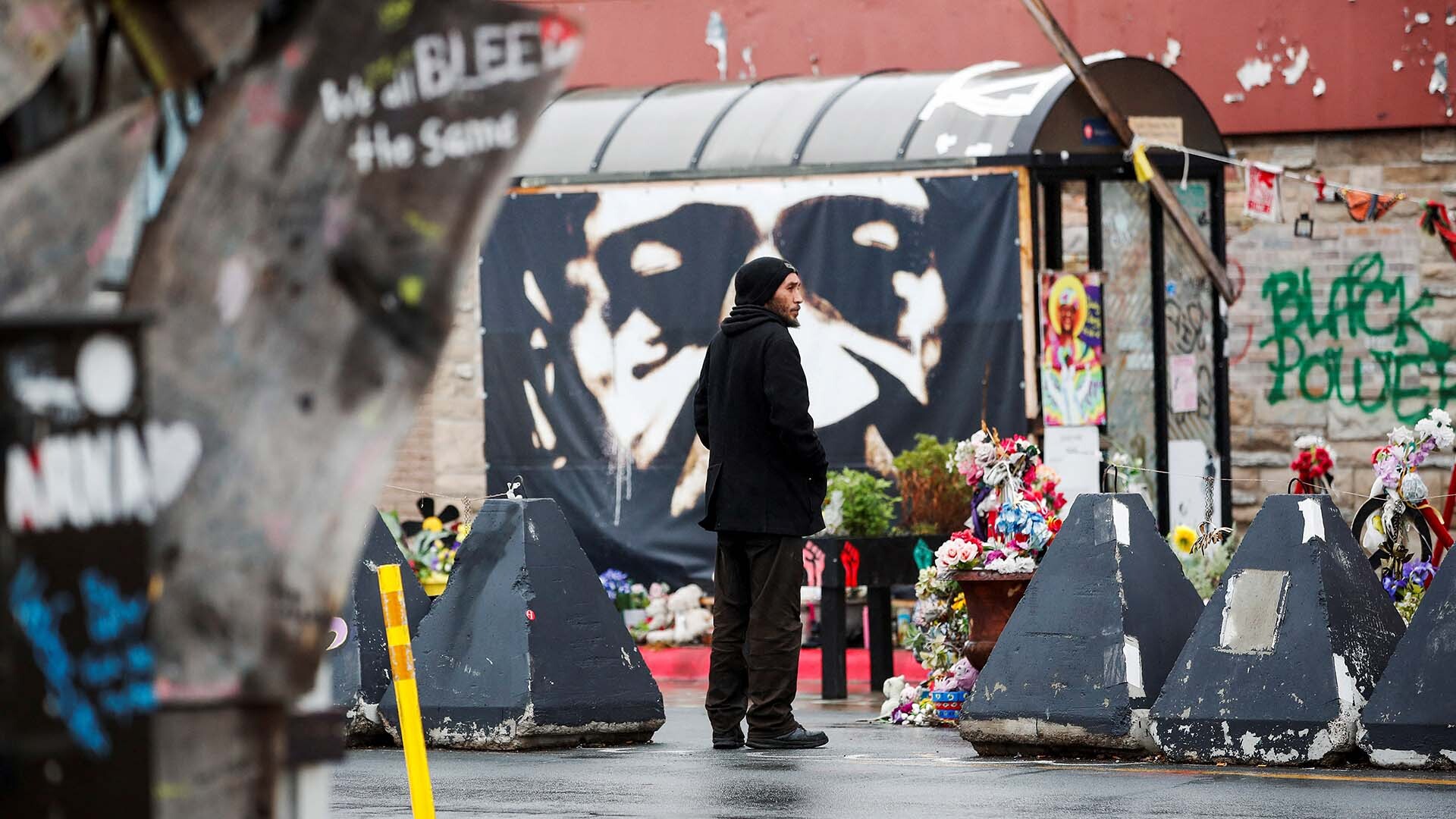 From: The Bottom Line

After Americans veered toward the centre in the last election, will the Democratic Party turn its back on ‘wokeness’?

The “woke” movement in the United States peaked two years ago, after the murder of George Floyd, an unarmed Black man, by a white policeman in Minnesota.

But after years of confronting social injustice and structural racism, is the movement declining in influence?

Political scientist Ruy Teixeira believes so. He argues that the Democratic Party has taken note that Americans are tired of debating race, immigration, gender ideology and school curricula.

And after swinging from hard left to hard right, the American pendulum might just be heading back to the “normie” middle.

Join host Steve Clemons in this wide-ranging conversation on the future of the progressive movement in the US.