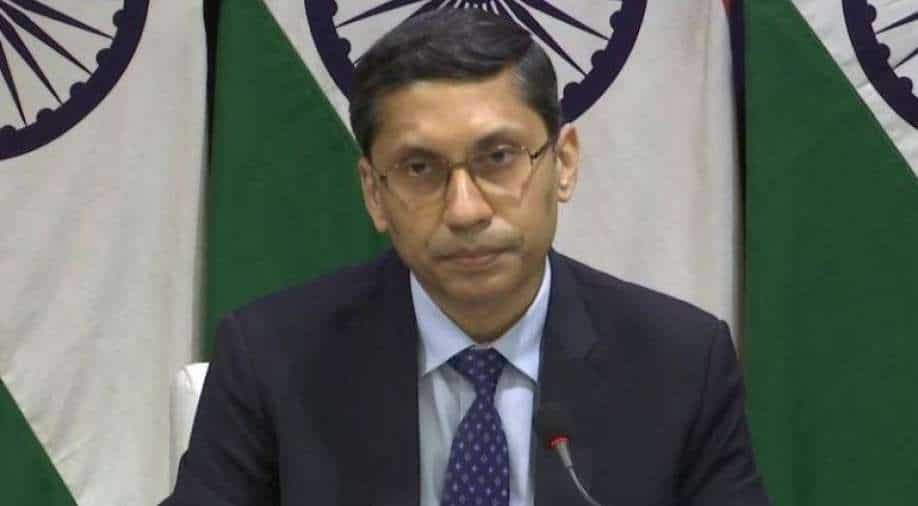 India has asked its nationals to “exercise due caution and remain vigilant” in Canada because of the “sharp increase in incidents of hate crimes, sectarian violence and anti-India activities in Canada”.

In a statement on Friday (September 23), India’s Ministry of External Affairs said that the perpetrators of these crimes have not been brought to justice so far in Canada.

The statement added that the ministry and High Commission/Consulates General in Canada have taken up these incidents with the Canadian authorities. The authorities have also requested them to investigate the said crimes and take appropriate action.

“In view of the increasing incidences of crimes as described above, Indian nationals and students from India in Canada and those proceeding to Canada for travel/education are advised to exercise due caution and remain vigilant,” the ministry mentioned.

ALSO READ | Majority of Indian pilots doze off in cockpits due to fatigue, survey claims

The advisory from the Indian ministry comes a day after India on Thursday termed the so-called Khalistan referendum conducted by separatist groups as a “farcical exercise”.

While speaking at a weekly media briefing, MEA spokesperson Arindam Bagchi said India had conveyed concerns to Canada about the use of its territory by politically motivated “extremist elements”.

He said, India has deeply objected that “politically motivated exercises by extremist elements” are allowed to take place in a friendly country like Canada.

Earlier in September, a prominent Hindu temple was defaced by ‘Canadian Khalistani extremists’ with anti-India graffiti in Canada.