Skip to content
HomeWorldIn a shock to Apple, EU to introduce USB-C connectors for all electronic gadgets by 2024 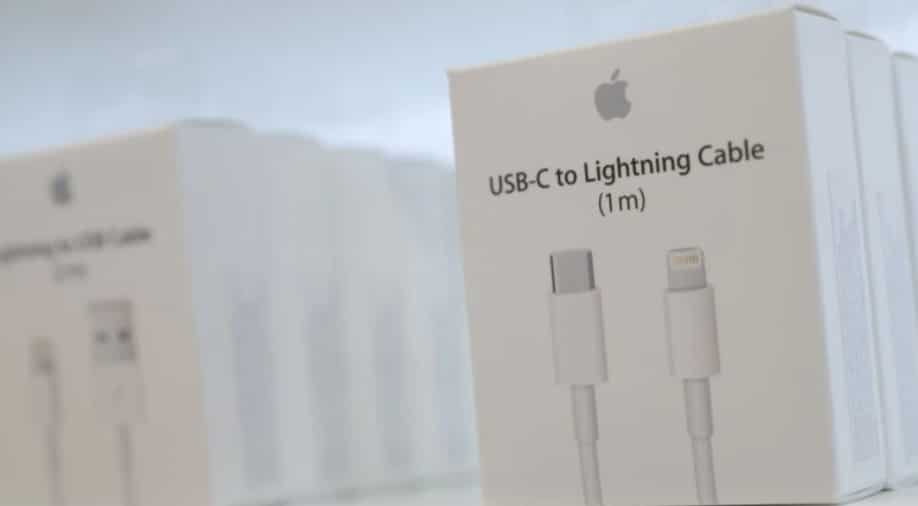 In what comes as a landmark decision, the European Union Parliament on Tuesday approved new rules that make sure a single charging port is introduced for electronic gadgets like mobile phones, tablets, and cameras by 2024.

The 602 votes in favour compared to 13 against the motion paves the way for gadgets such as e-readers, earbuds and other technologies to also have the same charging port.

Accordingly, the vote by the EU parliament members confirms the previous agreement of making USB-C connectors used by Android-based devices the standard for all of the continent. Succinctly put, all devices in the EU will have to carry the same port.

Read more: Apple to double iPhone exports from India by next year

The move is expected to hurt Apple more than other electronic companies. Reportedly, iPhones are charged from a lightning cable while Android-based devices use USB-C connectors. Apple also has been pushing its proprietary MagSafe charging technology to more and more devices.

The ruling was prompted after complaints from both iPhone and Android users had the same theme of having to switch to different chargers whenever switching devices.

As reported extensively by WION, the Cupertino-based company, for long, has been panned by users and critics alike for introducing myriad variations that burn a hole in the pocket of consumers.

While Apple will have to pivot on its charging slot, it is facing flak for shipping iPhones without a battery charger.

Experts have called this practice a ‘tie-sale’ where Apple obliged the consumer to purchase a second product of its exclusive manufacture which was an abusive and illegal commercial practice.

In September, the Brazilian government levied a fine of $2.38 million on Apple and ordered the company to stop selling its iPhones without a battery charger in the South American country.