Skip to content
HomeWorld‘I would love to come back but not in these conditions’, WION’s Anas Mallick on returning to Afghanistan 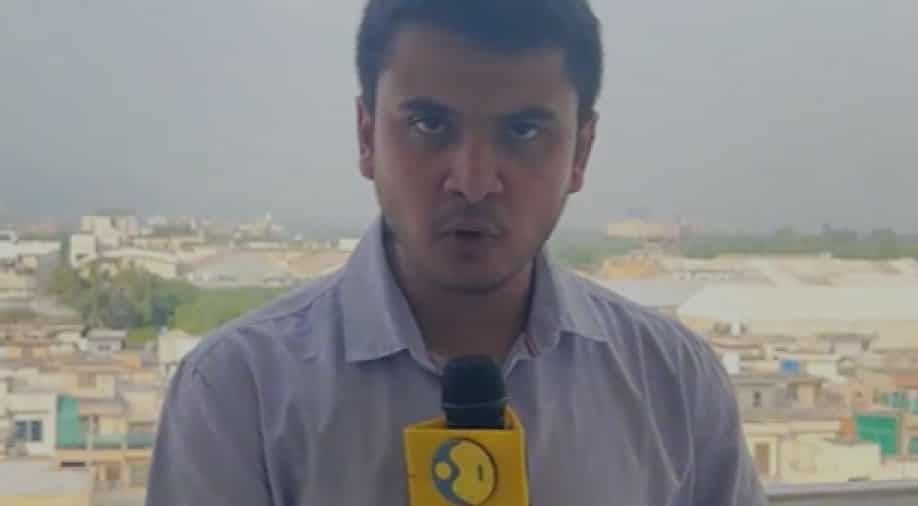 Anas Mallick, WION’s Pakistan Bureau Chief, was abducted by the Taliban in the capital city of Kabul on Thursday and physically assaulted, before being let out when international pressure for his safe release mounted. Sharing his ordeal with Palki Sharma Upadhyay on Gravitas, Mallick stated that he would still like to be back to Afghanistan for reporting but not under the current ‘inhumane’ Taliban regime.

“When I was leaving Kabul. I was very emotional. There was an Afghan family right next to me and they said we saw you on TV. And we were reading about reports of you going missing.”

Mallick further added that he got emotional, “I couldn’t hold back my tears at the point and said I really love this country. Unfortunately, the regime over here right now is not what you can regard as ‘humans’. What has happened is tragic. I would love to come back but not in these conditions.”

“I was given a hug by the Afghan family, Despite being a neighbour, Afghanistan remains close to my heart on a very personal note. I was sent there for the first time by WION in 2018. It has been a yearly affair since then, coming to Afghanistan. I’ve been here in 2018, 2019, 2020 and 2021, up until the run-up of the fall.”

It is pertinent to note that while Anas was allowed to walk free by the terrorist outfit masquerading as the government of Afghanistan, his colleagues are still in Taliban captivity.

“What is to be noted is the fact that the local producer and our driver are still being held by the Taliban. They said they will be releasing them soon, how soon, we still have no update on that,” said Anas.