Skip to content
HomeWorldHumans yet to set foot on Mars, but the red planet is already ‘littered’ with 7000 kg of our trash 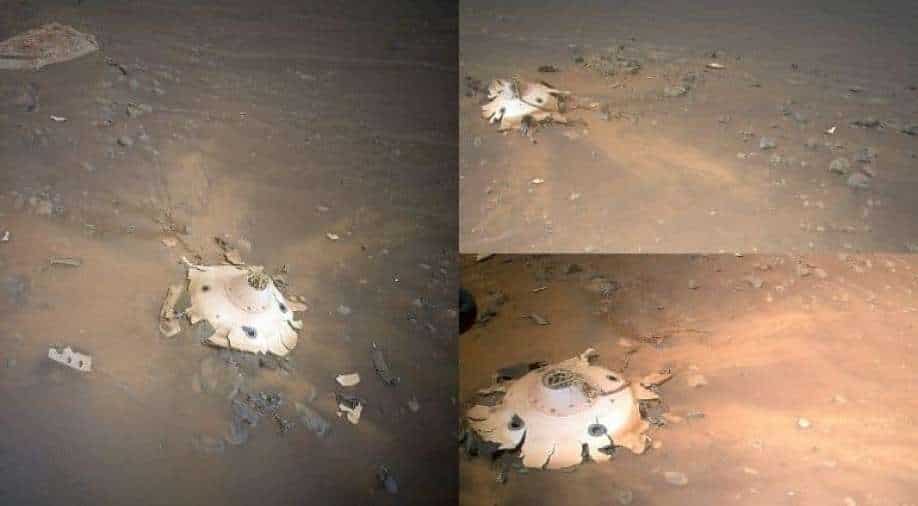 Mars is a far away dream. That is not to say that humans haven’t reached the planet, we have, albeit, by proxy, our rovers have been on the red soil. However, no man has ever stepped foot on Mars’s surface. Yet, as per a new estimate, our race has already littered the red planet with more than 15,000 pounds or 7,000 kilogrammes of trash.

There is 15,694 pounds (approximately 7118.6 kilogrammes) of human debris on the red planet, estimates Cagri Kilic, a postdoctoral research fellow in robotics at West Virginia University. He analysed the mass of all Mars rovers and orbiters before deducting the weight of those that are still in use to arrive at this estimate.

Watch | Expanding problem of space debris: What is space junk? Why is it a problem?

As per Daily Mail, the debris includes abandoned tools, dormant rockets, and spacecraft that have crashed onto the planet, including the Soviet Union’s Mars orbiter 2 which made a crash landing in 1971.

Scientists fear that not only is our race polluting yet another planet, even as we struggle to save ours, but that this trash could contaminate the samples being collected by NASA’s Perseverance rover and endanger the missions worth millions of dollars to search for signs of life on mars.

However, the report points out that much of the discarded parts had to be abandoned in order to preserve ships as they soar through the Red Planet’s harsh atmosphere. An example of this is NASA’s Perseverance, which weathered seven minutes of hell when it landed in February 2021, and also resulted in the creation of an unavoidable amount of trash.

Also read | Was an asteroid the sole reason dinosaurs went extinct? New study claims they were already ‘dying out’

Nine dormant spacecraft, including the Mars 3 and Mars 6 landers, the Viking 1 and Viking 2 landers, the Sojourner rover, the Schiaparelli lander of the European Space Agency, the Phoenix lander, the Spirit rover, and the Opportunity rover, are currently stranded on Mars.

Kilic claims that the majority of the robots are still in working order and that space agencies consider them as historical artefacts rather than scrap metal.