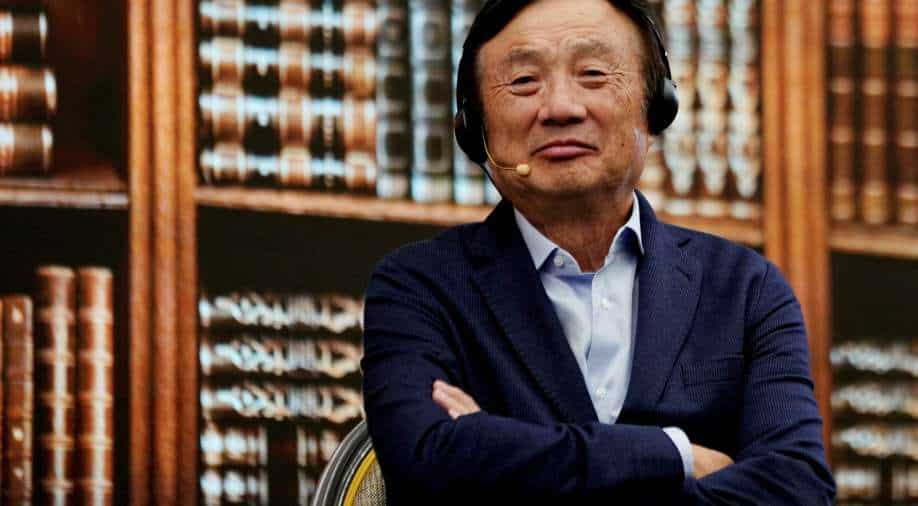 Huawei founder Ren Zhengfei has delivered a stark warning for the company’s future, and said that it should now focus on profit over cashflow and expansion if it is to survive the next three years, The Guardian reported. His statement signals that further job cuts and divestments are on the cards. It has also sparked alarm for smaller businesses amid China’s economic troubles and a global downturn.

“The next decade will be a very painful historical period, as the global economy continues to decline. The chill will be felt by everyone,” Ren wrote in a leaked internal memo. His statement referred to the havoc wreaked by the Covid pandemic, besides the impact of the Ukraine war and the “continued blockade” by the US on some Chinese business.

“Huawei must reduce any overly optimistic expectations for the future and until 2023 or even 2025, we must make survival the most important guideline, and not only survive but survive with quality,” he said.

Huawei is considered China’s largest firm, but has posted huge fall in revenue, which has declined 14% in the first three months of 2022. Its net profit margin has also narrowed to 4.3% from 11.1% a year earlier in the same time period.

The company has faced restrictions from US and other western countries over security concerns. It was also banned from buying some foreign technology.

“In the past, we embraced the ideal of globalisation and aspired to serve all mankind, so what is our ideal now?” Ren wrote in the memo. “Survive and earn a little money where we can. From this point of view, we need to adjust the market structure and study what can be done and what should be abandoned,” he added.

His memo went viral on Chinese social media and was shared and discussed by more than 100 million users. People are concerned that if a company as big as Huawei is expressing fear, what it might mean for regular people and small businesses. A lot of them also blamed US for an abrupt halt to Huawei’s expansion.