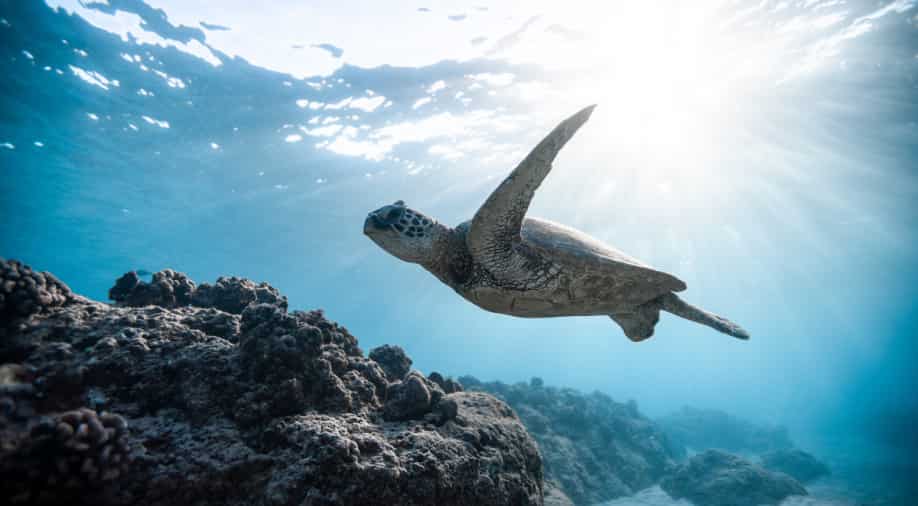 The gender gap in Florida is being exacerbated by climate change. Due to recent heatwaves, the sand has been heated to such an extent that nearly all turtles born are females. The National Oceanographic Atmospheric Administration (NOAA) claims that the sex of sea turtles and alligators is determined by the temperature of developing eggs rather than during fertilisation. According to the NOAA’s Ocean Service website, a turtle’s eggs will hatch into male turtles if the temperature is below 81.86 Fahrenheit (Celsius 27.7) and female turtles if the temperature is over 88.8 Fahrenheit (31 C).

The manager of the turtle hospital in Marathon, Florida Keys, Bette Zirkelbach, stated that the last four summers in Florida were the hottest ones and it is a matter of concern. According to Zirkelbach, “Scientists that are studying sea turtle hatchlings and eggs have found no boy sea turtles, so only female sea turtles for the past four years,” Reuters reported. He further stated that, according to research conducted in Australia, 99 per cent of new sea turtles born were females.

The gender of hatchlings is determined by the temperature of the sea when a female turtle constructs a nest on a beach.

According to Melissa Rosales Rodriguez, a sea turtle keeper, over the years, there’ll be a severe reduction in the number of turtles due to a lack of genetic diversity. She said that they lack the male-to-female ratio required for breeding.

Zirkelbach recognised the need to preserve every turtle he could and establish more rehabilitation facilities because the future of sea turtles is being impacted by climate change.