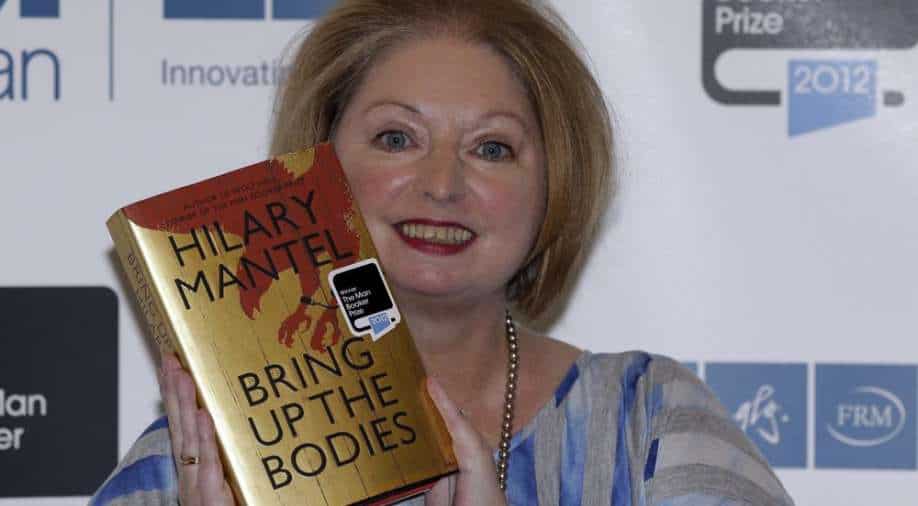 The bestselling author of the “Wolf Hall” trilogy of historical books, Hilary Mantel, who won the Booker Prize, has passed away, according to her publisher. Her work transformed Tudor power dynamics into engrossing fiction.

Following a stroke, Mantel passed away on Thursday “suddenly yet quietly” surrounded by loved ones, according to publisher HarperCollins.

With “Wolf Hall” and its two sequels, Mantel is recognised with revitalising historical fiction. Thomas Cromwell was an English power broker in the 16th century and King Henry VIII’s right-hand man; in Mantel’s hands, he became the charismatic antihero of a brutal, high-stakes political thriller.

Mantel won the prestigious Booker Prize for fiction twice, for “Wolf Hall” in 2009 and its sequel “Bring Up the Bodies” in 2012. Both were adapted for the stage and television.

Mantel, who was born in 1952 in Derbyshire in central England, first attended a convent school before going on to study at the London School of Economics and Sheffield University. Her first two books, “Every Day Is Mother’s Day,” published in 1985, and “Vacant Possession,” released the following year, draw on her experience as a social worker in a hospital for elderly patients.