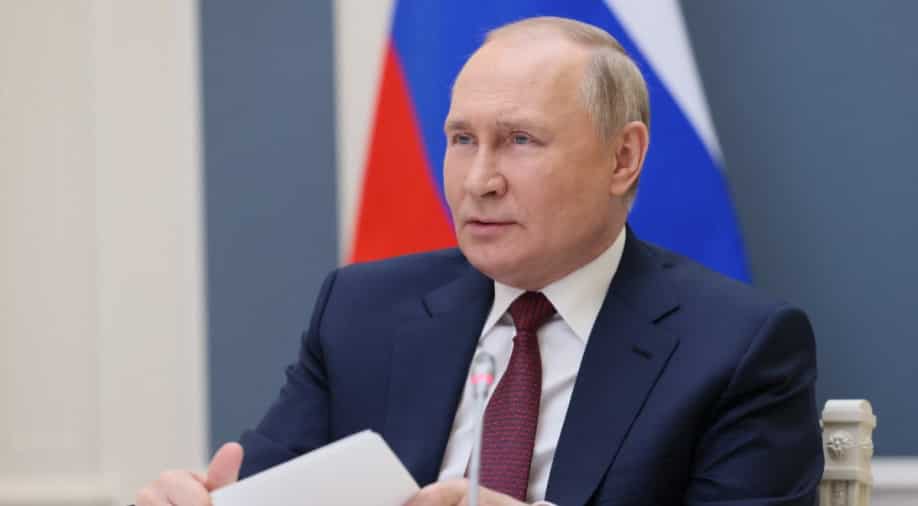 In a significant development, Germany has said that it is ready to take in Russian deserters fleeing from partial mobilisation ordered by Russian President Vladmir Putin. Germany Interior Minister Nancy Faeser confirmed this in an interview to German newspaper Frankfurter Allgemeine Zeitung.

“Deserters threatened with serious repression can as a rule obtain international protection in Germany,” the minister said.

Germany’s Justice Minister Marco Buschmann tweeted with a hashtag “partial mobilisation” saying that “apparently, many Russians are leaving their homeland — anyone who hates Putin’s path and loves liberal democracy is welcome in Germany”.

Kremlin has sought to counter claims and reports of Russian men fleeing the mobilisation. Kremlin said that such reports were “exaggerated”

Reuters also reported that after Putin ordered partial military mobilisation, tickets on outgoing flights from Russia to neighbouring countries are fast being sold.