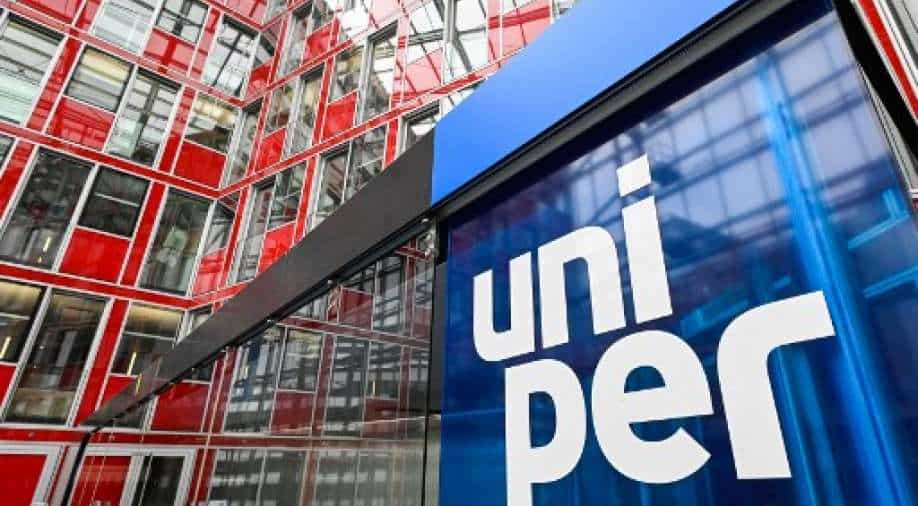 Germany has nationalised its biggest gas importer – Uniper – in a bid to strengthen its position amid the ongoing energy crisis caused by the Russian invasion of Ukraine. As part of the deal, Germany will be investing more than $7.9 billion in the company as they will acquire a 98.5 per cent stake.

Previously, Uniper was controlled by the Finnish state-owned company Fortum. According to the energy company, the German government will buy all of their shares for around $495 million.

Also read | ‘This is not a bluff’: Putin announces partial military mobilisation in Russia

“Under the current circumstances in the European energy markets and recognising the severity of Uniper’s situation, the divestment of Uniper is the right step to take, not only for Uniper but also for Fortum,” Fortum’s chief executive, Markus Rauramo said in his statement according to Reuters.

“The role of gas in Europe has changed since Russia attacked Ukraine, and so has the outlook for a gas-heavy portfolio. The business case for an integrated group is no longer viable,” he added.

Germany has been struggling with energy shortages following the sanctions issued on Russia following their invasion of Ukraine. The ongoing crisis has also been quite harmful for Uniper who incurred losses of around $8.4 billion with its share prices going down by almost 90 per cent.

“The state will – that’s what we’re showing now – do everything possible to always keep the companies stable on the market,” German economy minister Robert Habeck told Reuters.

Prior to the conflict, Fortum was a major contributor to the Finnish economy but in the past few months, the government in Finland has come under a lot of pressure due to the losses incurred.