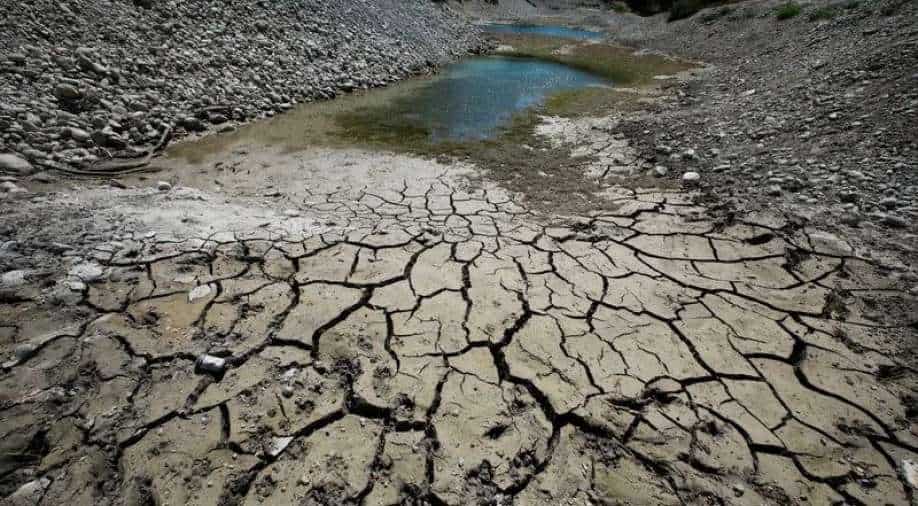 On Sunday, temperatures touched 37 degrees Celsius in the southwest regions on Sunday before the baking hot air spreads north early in the week.

Prime Minister Elisabeth Borne has formed a crisis team to tackle the drought situation even as scores of villages are forced to rely on water trucks.

Last week, EDF cut its power output at a plant in southwestern France due to high river temperatures on the Garonne. It has also issued warnings for reactors along the Rhone river, reports Reuters news agency.

National weather agency Meteo France has warned that the drought was expected to worsen until at least the middle of the month. It is said that France is facing its worst drought since records began in 1958. On average, less than 1cm of rain fell across France in July.

The heatwave has also taken a massive toll on essential food crops like corn, whose harvest is expected to be 18.5 per cent lower this year compared with 2021, the agriculture ministry has said.

This is likely to accentuate the food crisis in France, which is already contending with higher food prices due to lower-than-normal grain exports from Russia and Ukraine.

Milk will also see a massive shortage in the months ahead as the National Federation of Farmers’ Union has said that drought has caused a deficiency of fodder.

Meanwhile, France has imposed water restrictions on almost all of the mainland to conserve water.