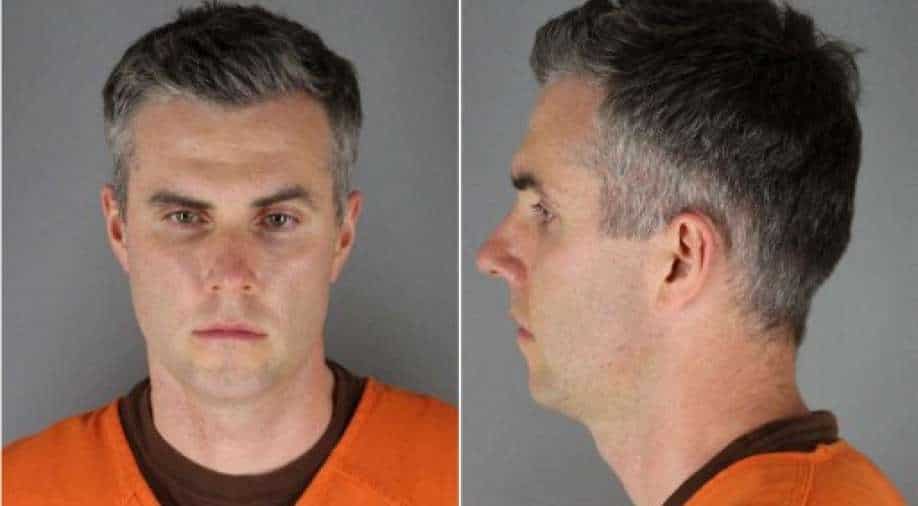 Thomas Lane, a former Minneapolis police officer has been sentenced to three years in jail on Wednesday (September 21), for his involvement in George Floyd’s second-degree murder. Lane was further charged with two and half years for violating Flyod’s civil rights in February this year.

The former police officer appeared for the hearing via video call and will serve his state sentence in federal prison at the same time as his federal sentence. The more serious charge for encouraging the second-degree murder of Floyd was dropped as part of Lane’s plea.

The incident happened back on May 25, 2020, former police on site attempted to arrest George Floyd. Thomas Lane held down Floyd’s legs, and another officer Derek Chauvin and J Alexndar Kueng held his neck and back respectively. Tou Thao, another man on the site kept the bystanders away from interfering, USA Today reported.

However, this scenario created huge chaos amongst people when a  video captured by a bystander at the site went viral on social media.

The killing sparked outrage amongst people leading to global protests over racial discrimination and police brutality, demanding justice for Floyd. Huge global rallies and protests were demonstrated criticising US authorities for the delay in the decision and their negligence. US authorities were pressurised to take firm and quick actions.

Derek Chaurvin was found guilty of murder and was sentenced to 22 and half years in prison in December last year. He pleaded guilty to violating Flyod’s civil rights and is serving his state and federal sentences.

Kueng and Thao were also convicted on federal civil rights and have been sentenced to three years and three years half in prison. However, till now, they both haven’t yet started serving their sentences and are expected to go on trial.