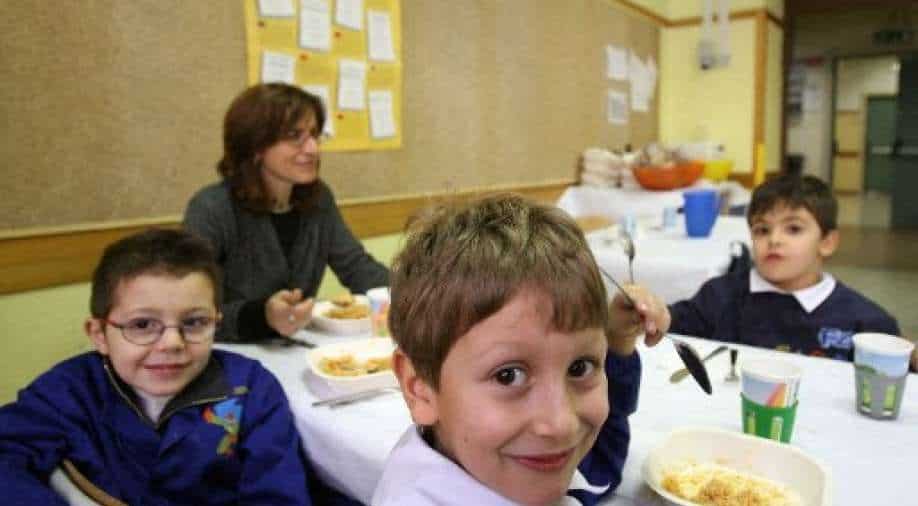 On Tuesday (Sept 20), nearly 50 people were accused of engaging in a massive COVID-19 fraud scam involving reportedly stealing up to $250 million from a federal initiative designed to feed children in Minneapolis.

Atty. General Merrick Garland, during a press conference, said that this is probably the largest pandemic relief fraud scheme charged to dat.

The US Attorney for Minnesota described the plan as a “brazen scheme of staggering proportions,” The New York Post reported.

As per federal authorities, 47 defendants carried off the scam by taking advantage of loosened rules and oversight during the pandemic. The government accused all of them of using the money to buy expensive cars and homes in Minnesota, Ohio, and even Kenya and Turkey.

Authorities claim that the Minnesota-based charity Feeding Our Future took advantage of the shift in coronavirus regulations that permitted non-profit restaurants to participate in student meal assistance programmes.

However, as per the accusations, Aimee Bock, the charity’s founder, founded a network of individuals and groups to perpetrate as many as 250 fraudulent meals intended to feed children during the pandemic.

Prosecutors in a statement said, “These sites … fraudulently claimed to be serving meals to thousands of children a day within just days or weeks of being formed,” The New York Post reported. Prosecutors additionally stated that a roster was made using the fake names of kids.

The defendants are charged with fabricating fake food receipts for food transactions and as well as attendance records that include names of kids who were served food.