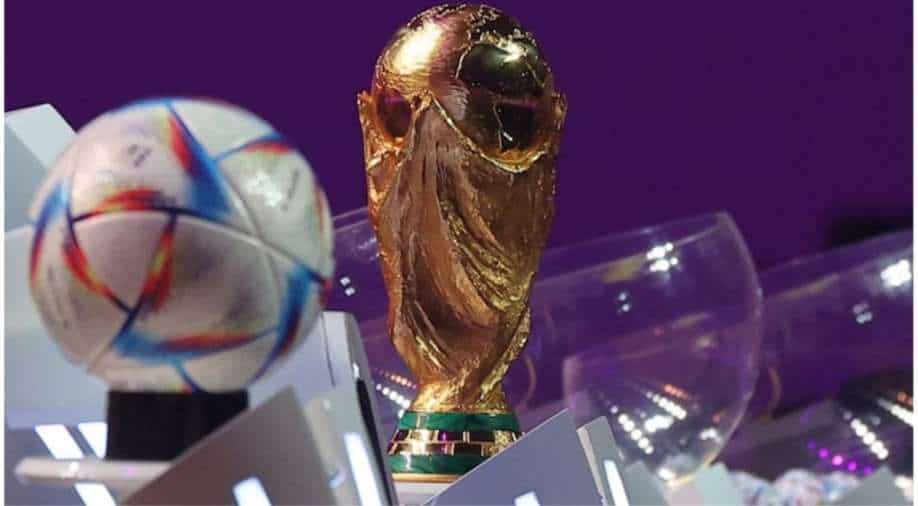 The England Football Association (FA) chief executive Mark Bullingham has said that LGBTQ+ fans will not face police action for kissing or holding hands in public during the 2022 FIFA World Cup in Qatar.

The middle-eastern country has a strict rule regarding same-sex couples but the FA has assured the fans that they will not face any problems during the tournament in November-December. Earlier, there were reports that some English fans will be staying away from the competition because of this reason.

However, Bullingham made it clear that the police have been briefed to be “tolerant”.

“We have been asking those questions of the Qatari authorities over the last six months. They have absolutely told us all the right answers for anything we’ve talked about, even down to the point of ‘are rainbow flags allowed?’,” he told reporters while talking about the upcoming competition.

“Yes, absolutely (they are allowed) as long as someone doesn’t go and drape them on the outside of a mosque – that was one example we were given – and were disrespectful in that way.”

“But they have absolutely been briefed to be very tolerant and act in the right way. Any time we ask a direct question we tend to get an answer,” he added while speaking to AFP.

“As captains, we may all be competing against each other on the pitch, but we stand together against all forms of discrimination,” Kane said at the unveiling of their new jersey for the World Cup.