Skip to content
HomeWorldEyeing a comeback, Mahathir Mohamad to use Malay nationalism to woo the voters 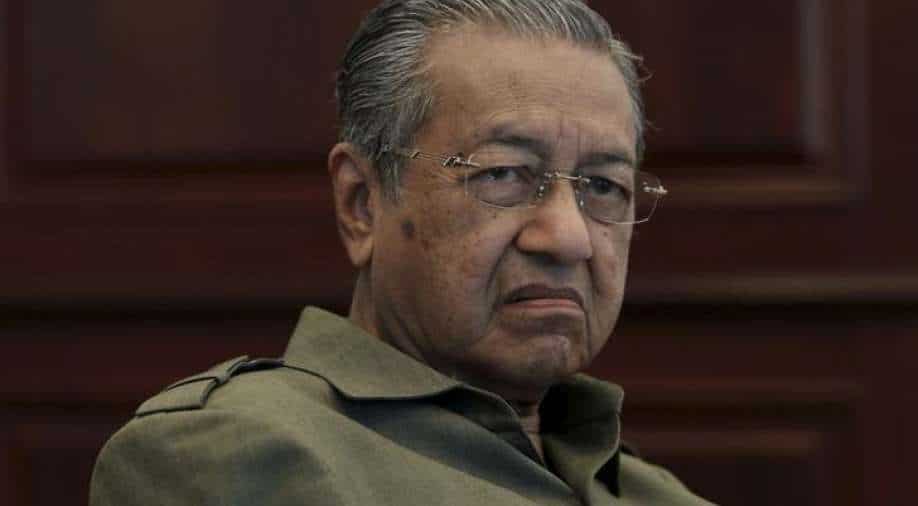 Mahathir Mohamad, the controversial former Malaysian Prime Minister is looking to stage a comeback into the top political echelons of the Southeast Asian country. Reportedly, 97-year-old Mahathir, eyeing the Prime Minister’s seat for the third time has launched a new Malay movement which attempts to use the plank of nationalism to drive the votes.

The coalition is expected to fight on 120 seats, of which the majority will be Malay-dominated seats.

Stating that majority of the poor populace in Malaysia was Malays, Mahathir added, “This movement aims to solve the problems faced by the Malays. It is not about taking away anything from the non-Malays but rather to help Malays get their share,”

It is pertinent to note that the current ruling coalition was beaten by Mahathir’s Pakatan Harapan (Pact of Hope) coalition in 2018, thus several experts have opined that ruling Mahathir out can be a dangerous gamble.

However, it is also imperative to note that the next two years after Mahathir was elected, were as chaotic as they come. Embroiled in numerous scandals, scams and infighting, in addition to antagonising countries such as India with rancid speeches and openly endorsing radical views, Mahathir was dumped by his own party in 2020.

Since then, the nonagenarian has been searching for avenues to gain an access to the power corridors of Malaysia yet again. Nationalism as a poll plank often works for political parties and Mahathir is attempting to do just the same.