Skip to content
HomeWorldExplained: What is moonlighting? Why are IT companies against it? 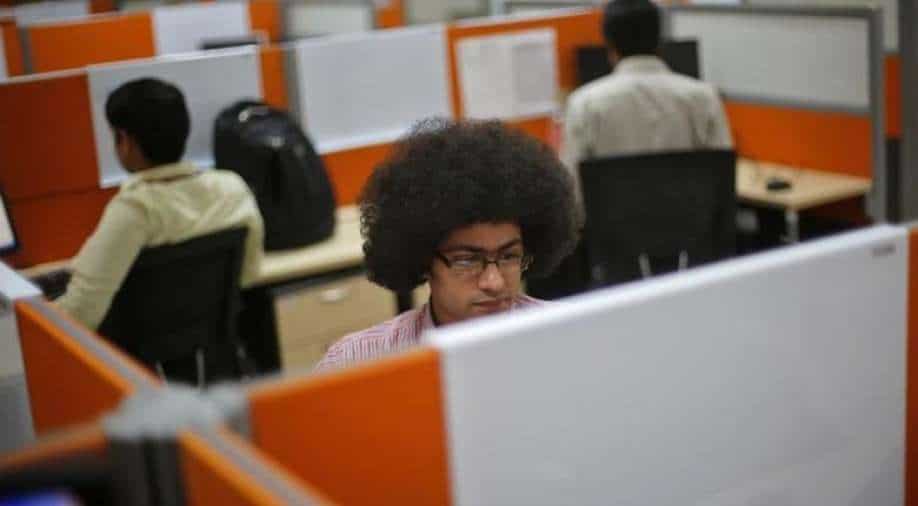 Wipro has fired 300 employees as part of a strict stance against workers who moonlight. The company recently discovered 300 employees to be moonlighting and working for competitors, according to Wipro Chairman Rishad Premji, who added that such individuals had no place in the organisation.

The term “moonlighting” refers to doing many jobs in addition to one’s regular job. Moonlighting is the phrase used to describe the practice of working for other organisations while dedicating oneself to one’s primary workplace, usually without the employer’s knowledge.

Why companies don’t allow it?

Businesses disagree with the approach, claiming that having staff perform numerous tasks can reduce productivity. As working from home became the norm during the Covid-19 pandemic, which is thought to have caused an increase in dual employment, moonlighting has come under discussion in the IT industry.

Following the comments of Wipro’s CEO, there is some discord within the Indian IT company regarding moonlighting. The chief operating officer (CFO) of Tata Consultancy Services, NG Subramaniam, described it as an ethical dilemma, but the CEO of Tech Mahindra, CP Gurnani, said he would be receptive to the practice if it allows staff members to earn extra money. He has also forewarned the staff about fraud and expects they will be honest.

Another significant IT business, Infosys, has cautioned its employees against accepting a second job without first informing the employer. Infosys recently reminded all of its employees to study their employment contracts before accepting a different job in one of the letters sent to staff members by the HR department. In fact, the employer also issued a warning that if an employee accepted a second job during or after working hours, they risked being fired.

The majority of IT firms have strengthened their opposition to moonlighting and threatened to fire employees who are found to be working two jobs. Moonlighting could be viewed as unfair competition if an employee’s contract stipulates non-compete restrictions and exclusive employment.

Premji said, as quoted by Moneycontrol, “If you actually look at the definition of moonlighting, it is having a second job secretively I’m all about transparency. As a part of transparency, individuals in organisations can have very candid conversations.” Premji was speaking at an All India Management Association event.

He continued by saying that businesses and individuals could concertedly choose to take on second employment. He repeated that existing staff working for rival companies are a “complete violation of integrity in its deepest form,” alluding to the Wipro episode.