Skip to content
HomeWorldExplained: What is laughing gas, and why is UK banning it? 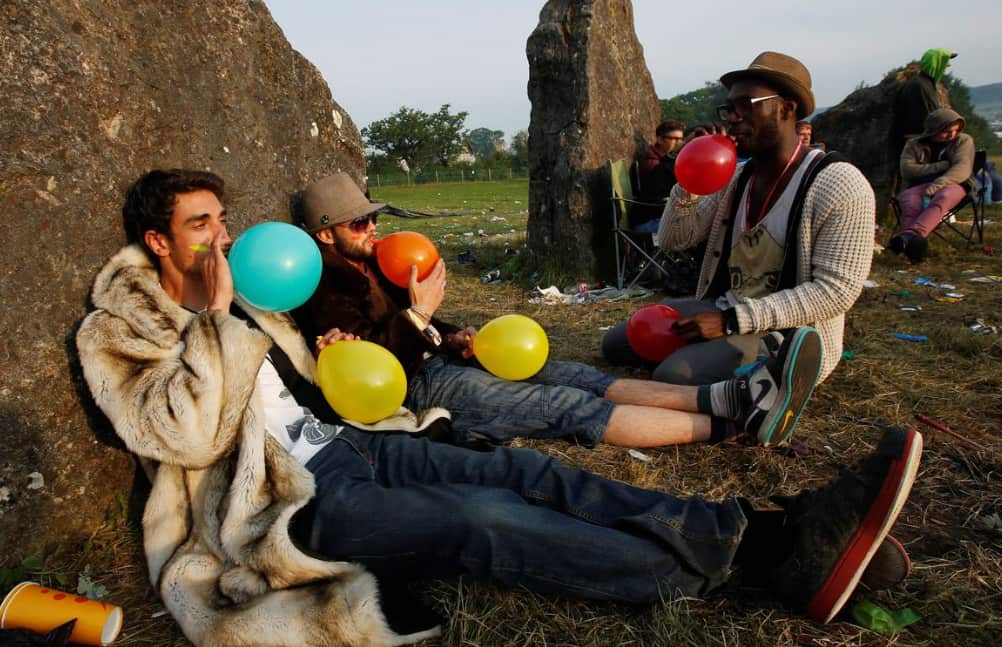 The UK government is set to ban the sale and possession of Nitrous Oxide, commonly known as “laughing gas”, in the country to tackle rising anti-social behaviour. UK ministers have proposed a plan to revise the country’s drug abuse laws to check the supply and recreational use of the drug by young people. People and professionals, including chefs and doctors, with a legitimate reason, will be exempted from the ban. Laughing gas is used for chilling and freezing food, while dentists also use it as an anaesthetic drug.

What is laughing gas?

After cannabis, laughing gas is the drug that 16 to 24 year olds in England misuse the most.

Nitrous Oxide, or laughing gas, is a colourless gas sold in metal canisters. The gas is widely used as a propellant. The gas is used in hospitals and dental offices to give people anaesthesia that they inhale. Some people who abuse the drug, sometimes known as “hippy crack,” inhale it through a balloon or use a dispenser or “cracker.”

Why is UK government banning the sale of laughing gas?

Governments around the world fear the abuse of Nitrous Oxide is on the rise among the youth, which is fatal. Directly inhaling the gas from canisters is even deadlier as the gas is extremely cold when it comes out, and the pressure is also very high. It can halt breathing; disrupt cardiac functions and damage the lungs and throat.

Watch: Gravitas: The UK is no more a great place to live

Dr David Nicholl, a clinical lead for neurology at Sandwell and West Birmingham NHS Trust, says that the gas should not be called “laughing gas” as there is nothing funny about it. The doctor said, “People come into hospital off their legs, difficulty walking, presenting with tingling in the hands and feet, slurred speech and more rarely seizures”.

“I’ve even spoken to one ophthalmologist colleague who has seen a patient who went blind, but that was secondary to hypoxia caused by inhaling nitrous oxide,” he warned in an interview with Sky News.

When will the ban be introduced?

UK Policing Minister Chris Philp is pressing the Advisory Council on the Misuse of Drugs to fast-track the investigation into nitrous oxide. The minister expects it will be concluded by April so the government can respond after the findings of the investigation are out. According to this timeframe, it is anticipated that the legislation changes to tighten the supplies of laughing gas will be done only by summer this year.

It must be noted that UK already has the Psychoactive Substances Act in place that bans the reckless supply of nitrous oxide for inhaling. However, experts doubt the law’s efficiency and call for stricter regulation of drug sale. The British Compressed Gases Association is also calling for an outright ban on the sale of the gas to stop misuse.