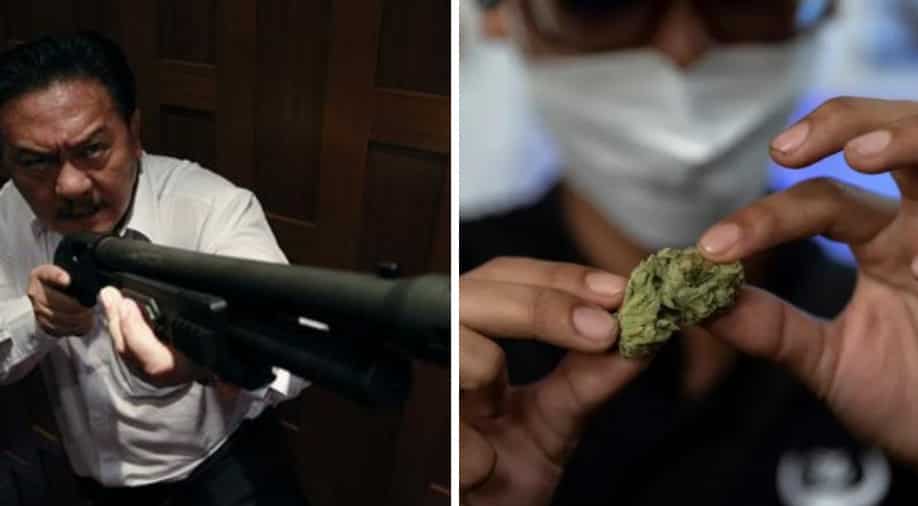 Those who are dealing with family violence, drug addiction, and mental illness on the front lines in a nation where weapons abound claim that support services are in crisis and need to be overhauled in order to stop additional tragedies as Thailand recovers from one of its greatest mass shootings.

On Thursday, 36 people—mostly children—were killed when a former police officer named Panya Khamrab raided a daycare in the northern Nong Bua Lam Phu region. He then killed his wife and small kid before killing himself.

According to police, the shooter was fired from the police department for drug use and had a yaba (methamphetamine in tablet form) addiction.

According to health professionals, using meth can cause paranoia, hallucinations, and aggressive behaviour, and those who quit may develop psychosis.

The United Nations Office on Drugs and Crime claims that Thailand is a significant transit nation for meth that enters the country via Laos from Myanmar’s unstable Shan state. Pills may be purchased for as low as 20 baht (or $0.50) on the street.

In Bangkok and other large cities, it might be simple for drug users to get addiction treatment, but access is far more challenging in rural regions.

Two army officers were fatally shot less than a month ago at a military training facility in Bangkok, the country’s capital.

A soldier also murdered 29 people in 2020 during a 17-hour spree that was sparked by a financial quarrel with a senior officer.

The Gun Policy database at Sydney University estimates that there were 10 million weapons in circulation in 2017, or one for every seven individuals, even outside the reach of security authorities.

According to National Police Chief Damrongsak Kittiprapat, the day of the tragedy started with the shooter fighting with his wife at 4 am and finished with him killing her and their son before taking his own life.

In a nation with a population of 70 million people, there were 2,177 occurrences of domestic abuse during the most recent fiscal year, according to the Office of the National Economic and Social Development Board.

However, considering how little is known about incidents in Thailand, this is believed to be an underestimate.