Skip to content
HomeWorldExplained: Phenomenon of hyperbitconisation could become a reality by 2050 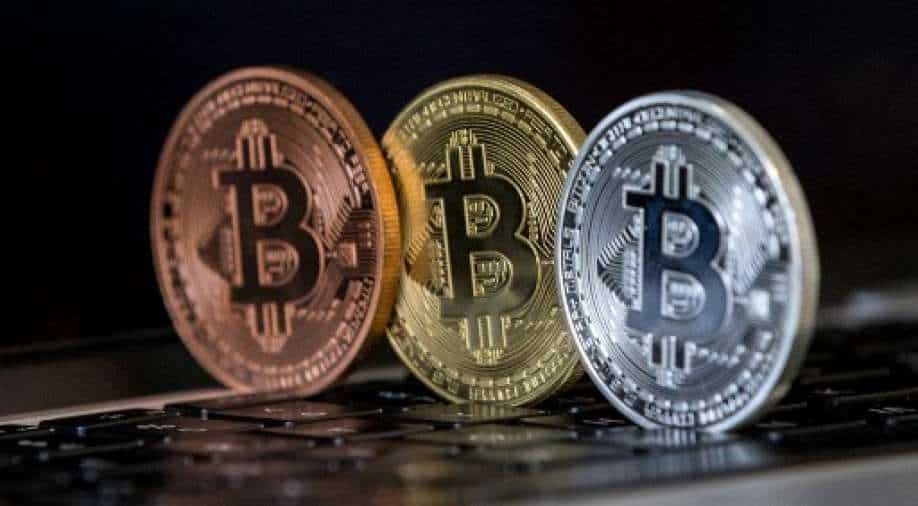 From a speculative asset class to a rapidly growing daily enterprise, cryptocurrencies have suddenly changed. The oldest cryptocurrency in the world, Bitcoin, is at the forefront of this expansion. We could reach a crossroads where Bitcoin becomes the world’s standard value system as widespread acceptance of these digital assets increases. Hyperbitcoinisation is a common term for this inflexion point. Hyperbitcoinisation can be caused by a number of things, some of which are positive and some of which are negative. There are also various forecasts about the potential existence of such a monetary system.

Different terms have been used to describe this occurrence. The phrase was first used in 2014 to describe a shift away from subpar currencies and toward better ones like Bitcoin. It could be used to indicate a tipping point at which people stop using fiat money and switch to bitcoin instead.

Some see it as a process leading to the adoption of Bitcoin as the main reserve currency for the planet. The result is that goods and services will be priced in Bitcoin. Hyperbitcoinisation, in its simplest form, describes a situation in which digital assets are regularly utilised as a form of payment and are kept by people and organisations in the same ways that fiat money is.

Is this for real?

Approximately 100 million people use Bitcoin, 250,000 BTC are held by countries, and nearly 400,000 BTC are held by both public and private companies, according to rough estimates. Hyperbitcoinisation will almost certainly occur if these figures stay on their current course.

Another element that could accelerate or lead to hyperbitcoinisation is the growing quantity of Bitcoin derivatives. Derivatives for bitcoin, such as ETFs, futures, options, and perpetual contracts, are becoming more popular today. They give conventional stock market traders and conservative investors access to the cryptocurrency marketplaces.

Furthermore, until a few years ago, the idea of using Bitcoin as a form of payment looked far-fetched. But since then, a lot has changed. Today, many well-known enterprises, including airlines, restaurants, and auto manufacturers, accept cryptocurrency as a form of payment. The number of businesses that take Bitcoin is expected to grow dramatically over time, pushing us closer to hyperbitcoinisation.

Finder polled 42 cryptocurrency specialists in 2021. The results showed that 54% of the panel thought hyperbitcoinisation might occur by 2050. Some analysts (29 per cent) said it would occur as soon as 2035.

However, this would necessitate the onboarding of billions of new users over the following few years. 44 per cent of the panellists on Finder’s survey said that hyperbitcoinisation would never take place because it would also need significant backing from governing bodies and regulatory agencies.