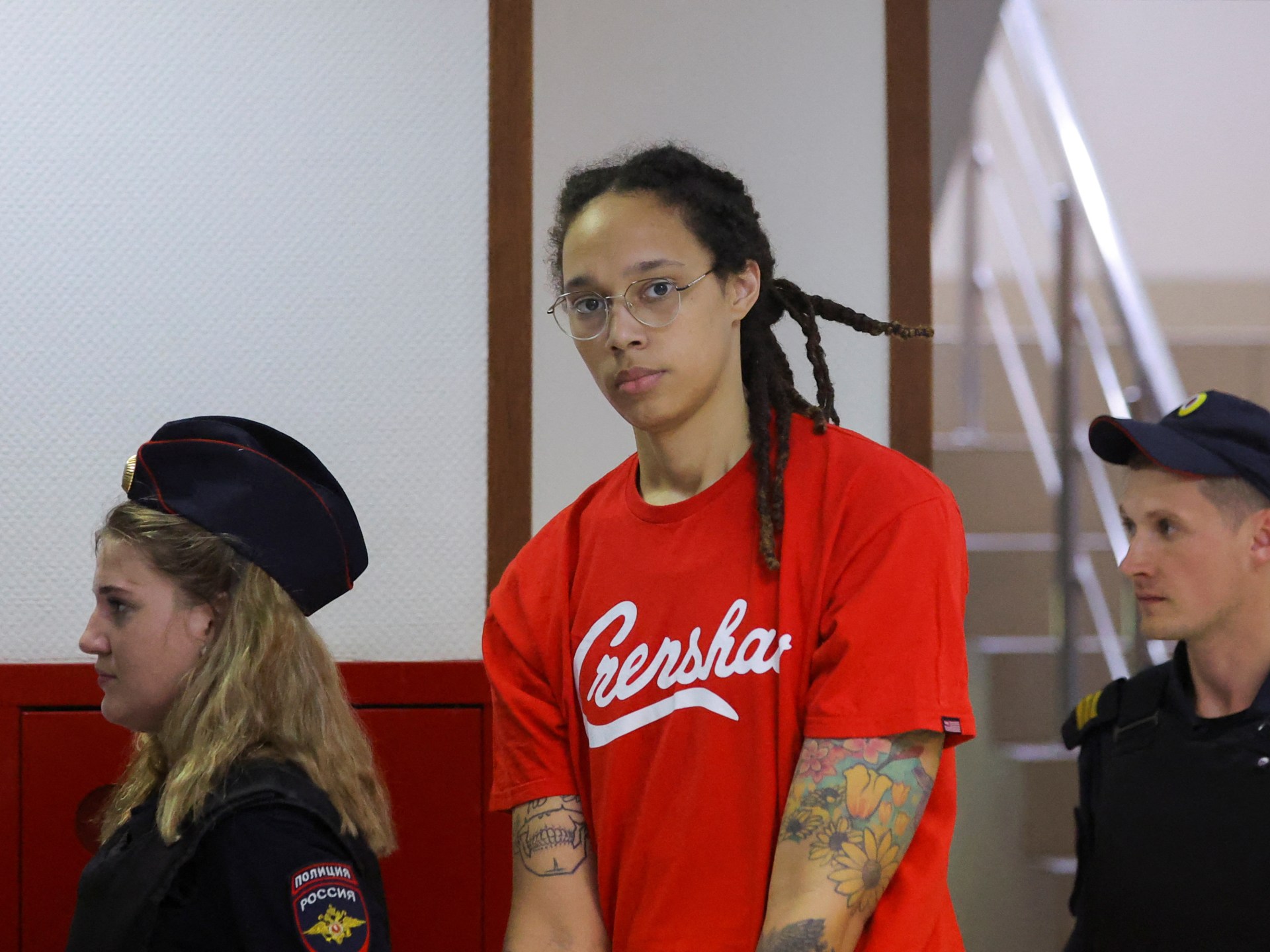 But the US State Department on Wednesday distanced itself from the trip, stressing that Washington is engaged with Moscow through established channels to secure the two Americans’ release.

State Department Spokesperson Ned Price said the visit by Richardson — who has worked to free detained American citizens across the world — to Russia was not coordinated with the US government.

“Our concern is that private citizens attempting to broker a deal do not and cannot speak for the US government, and we have urged private citizens not to travel to Russia, owing to the dangers that they would face,” Price told reporters during a news conference.

He added that holding talks with Russia outside the designated diplomatic channels may “hinder” the push to free Griner and Whelan.

The Associated Press reported that the Richardson Center for Global Engagement declined to comment on the visit.

The centre founded by Richardson, a former envoy to the United Nations and New Mexico governor, says it negotiates “for the release of prisoners and hostages held by hostile regimes or criminal organizations”.

Griner’s wife, Cherelle, told CNN that the family asked the Richardson Center to help. “We are encouraged to hear that they are having meetings in Moscow,” Cherelle Griner said.

She was arrested in February, days before Russia launched a full-scale invasion of Ukraine, and her case has moved through the Russian court system amid frayed relations between Moscow and Washington over the war.

Griner was accused of bringing vape canisters containing cannabis oil into Russia, where she was set to play for a basketball team in Yekaterinburg.

Since Griner’s arrest, relatives, teammates and supporters have been calling on the US government to put its full weight behind the case to push for her release.

The US government said in May that Griner was “wrongfully detained“, and it has been calling for her release.

After she was sentenced in August, President Joe Biden called her detention “unacceptable” and promised to “tirelessly and pursue every possible avenue” to bring her and Whelan back to the US.

Whelan was sentenced to 16 years in prison in 2020 on espionage charges.

On Wednesday, Price said Washington had made a “significant offer” to Russia to secure the release of the two US citizens, adding that discussions on the issue are “ongoing”.