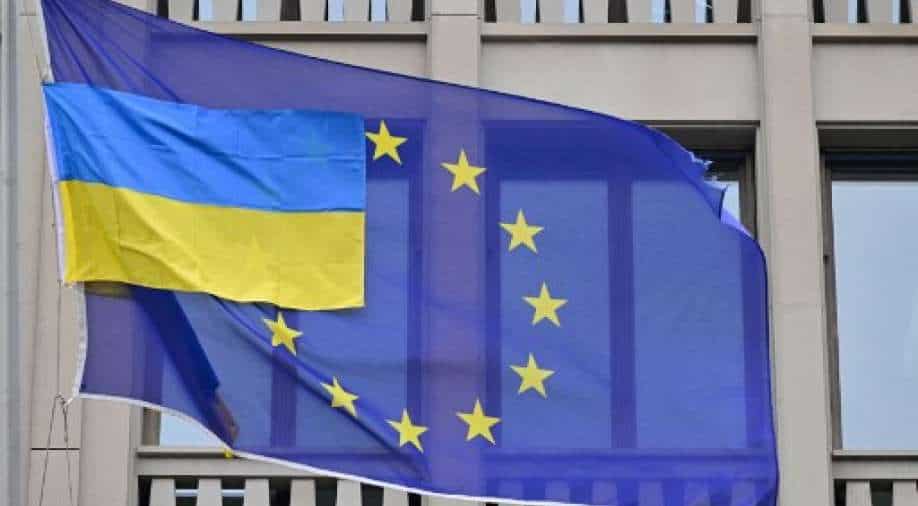 European Union foreign ministers have decided to impose new sanctions of Russia as the crisis in Ukraine officially entered its seventh month. The bloc, comprising 27 foreign ministers, also announced at the United Nations General Assembly in New York that they will be increasing the supply of weapons to Ukraine following Vladimir Putin’s decision to initiate partial military mobilisation in Russia.

After the meeting between the foreign ministers, EU foreign policy chief Josep Borrell criticised Putin’s escalation of the Ukraine crisis and said that the EU will not back down in this situation.

“It’s clear that Putin is trying to destroy Ukraine,” Borrell told reporters according to Reuters.

Borrell met with Ukrainian Foreign Minister Dmytro Kuleba and after the official briefing, the bloc decided to prepare another set of sanctions which will target “more relevant sectors of the Russian economy and continue targeting people responsible for the war of aggression in Ukraine”.

When it comes to the weapons supply, the EU did not provide a concrete figure but it is expected that the countries will look to boost Ukrainian forces as he look to regain lost land. In the past few weeks, the resistance forces have successfully recaptured a number of cities in Kharkiv and Luhansk.

However, the one topic where the EU foreign ministers disagreed was the sanctions on energy imports as the continent is currently going through a massive energy supply crisis. While there were a number of countries who were in favour of it, Hungary completely dismissed the idea of a complete ban.