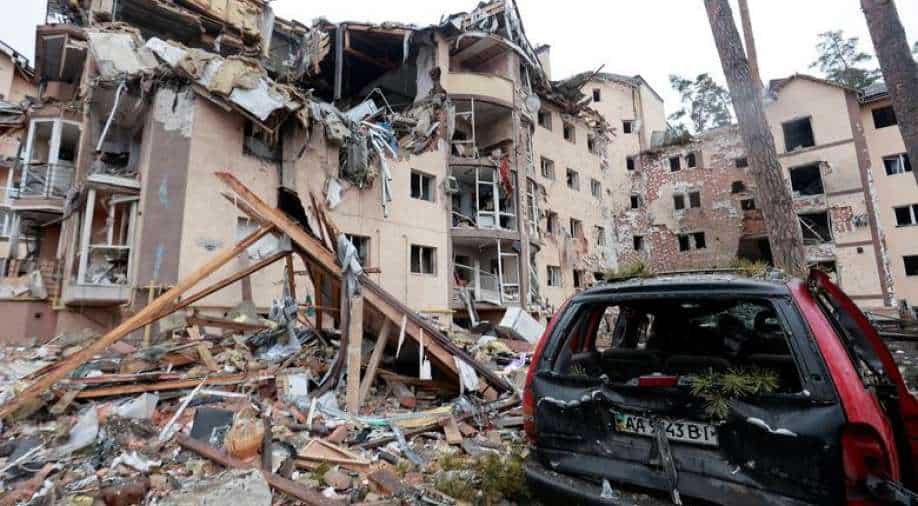 In a letter to the UN on Friday, the European Union demanded publication of a study on the harm done to Ukraine’s communications infrastructure since Russia’s invasion seven months prior.

Members of the International Telecommunications Union of the UN passed a resolution in April pledging support for the war-devastated Ukraine’s telecom sector reconstruction.

Another decision made in the text was to “take out an assessment on the impact of the situation in Ukraine to ITU plans and activities in the region, and deliver a report thereon.”

A few months later, in July, the ITU updated its website with the announcement that its “assessment report” was “coming soon.” However, despite signs that the report was prepared, the EU bemoaned Friday that it had “not been made public.”

Additionally, 20 television stations were said to have been partially or completely destroyed, and more than 50 communities were without access to terrestrial television and radio due to damage and a lack of energy.

796 cyberattacks against Ukraine were documented in the first four months of the war alone, it claimed.

The EU emphasised the importance of publishing the study in a letter to the ITU. The EU said that the resolution calling for a comprehensive report on the situation had been co-sponsored by 46 countries from all regions.

The European Union sent a letter to the United Nations on Friday demanding it publish a report on damage to telecommunication infrastructure in Ukraine since Russia’s invasion seven months ago.

Back in April, members of the UN’s International Telecommunications Union passed a resolution agreeing to support war-ravaged Ukraine in the rebuilding of its telecom sector.

The text also decided to “carry out an assessment on the impact of the war in Ukraine to ITU programmes and activities in the region, and provide a report thereon.”

A few months later, in July, ITU posted an update on its website, saying that its “assessment report was “coming soon”, but despite indications that the report was ready, the EU lamented Friday that it had “not been made available yet.”

In that July update, the ITU said that “at least 3.7 thousand base stations of mobile operators on the temporarily occupied and occupied territories do not work.”

At the same time, it warned, “worsening mobile broadband access loss is observed in at least in 1,297 settlements of Ukraine.”

And 20 television centres were reported or confirmed to have been destroyed to some degree, while more than 50 settlements had no terrestrial television and radio service due to destruction and lack of energy supply.

Meanwhile, just in the first four months of the war, 796 cyber-attacks against Ukraine were reported, it said.

In a letter to the ITU, seen by AFP, the EU pointed out that the resolution calling for a full report on the situation had been co-sponsored by 46 countries from all regions, stressing the urgency of publishing it.

The letter, signed by the EU’s ambassador in Geneva Lotte Knudsen and Vaclav Balek, ambassador of the Czech Republic, which holds the bloc’s rotating presidency, was addressed to ITU Secretary-General Houlin Zhao of China.