Skip to content
HomeWorldEbola outbreak: US announces tighter screening for those traveled to Uganda 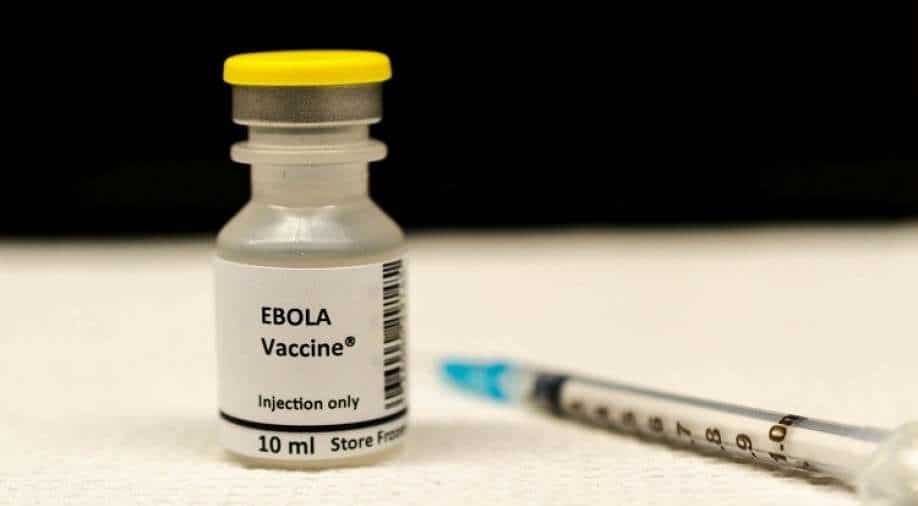 Amid reports of Ebola outbreak in Uganda, the United States announced on Thursday (October 6) that a tighter screening will be done of people who travelled to the African country.

As per the State Department, air travellers who have entered the US and been in Uganda 21 days before arrival, will have to undergo screening.

The Centers for Disease Control and Prevention (CDC) and US Customs and Border Protection have designated five airports in the country for screening. The airports for screening are in New York, Newark, Atlanta, Chicago and Washington.

Recently, CDC issued a warning over Ebola virus disease (EVD) since the Ugandan Health Ministry declared an outbreak in the Mubende district on September 20.

According to the CDC, the outbreak seems to be limited to five districts in central Uganda. The CDC said that “no suspected, probable, or confirmed EVD cases related to this outbreak have been reported in the United States or other countries outside of Uganda.”

On Wednesday, the World Health Organization (WHO) said that sixty-three confirmed and probable cases have been reported in the Ebola outbreak in Uganda, including 29 deaths.

The outbreak was declared two weeks ago and the WHO chief Tedros Adhanom Ghebreyesus noted that it was taking a deadly toll on health workers as well as patients.

The outbreak was declared two weeks ago and the WHO chief Tedros Adhanom Ghebreyesus noted that it was taking a deadly toll on health workers as well as patients.

Tedros told a press conference in Geneva: “So far, 63 confirmed and probable cases have been reported, including 29 deaths. Ten health workers have been infected and four have died. Four people have recovered and are receiving follow-up care.”