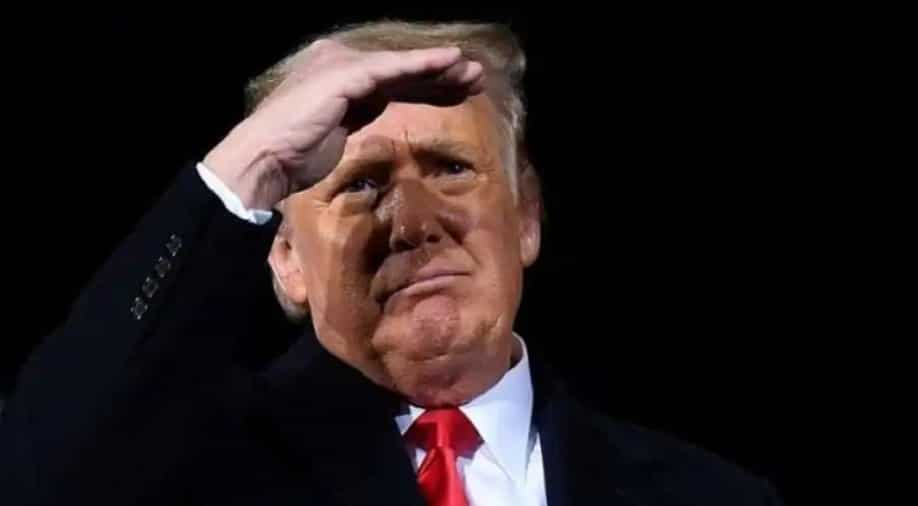 Former United States President Donald Trump is expected to testify in the defamation case involving columnist E. Jean Carroll who accused him of rape. Trump’s lawyers asked the court for a delayed date for his deposition, but Judge Lewis Kaplan made it clear that it will go ahead as decided.

Carroll claimed that Trump sexually assaulted her in a department store in New York in the 1990s and she has already submitted her deposition in front of the lawyers on October 14.

The defamation lawsuit was filed back in 2019 after Carroll wrote about the incident in her book which was published by the New York Magazine. According to the book, the incident happened in the changing room of the Bergdorf Goodman department store on Fifth Avenue in New York.

Trump completely denied the accusations and even went on to say that Carroll was “totally lying” and she was “not his type”. While there were arguments made by the lawyers that Trump was protected by his executive immunity as President, Carroll went on to file the case against him.

While experts believe that the argument regarding the executive immunity may play a part in the judgement, Carroll’s lawyer Roberta Kaplan also submitted proof of several comments that Trump made about her clients as well as the defamation case on the Truth Social platform.

There were also discussions about the US government defending Trump as the lawsuit was filed during his tenure as President, but all such reports were completely dismissed by the authorities.