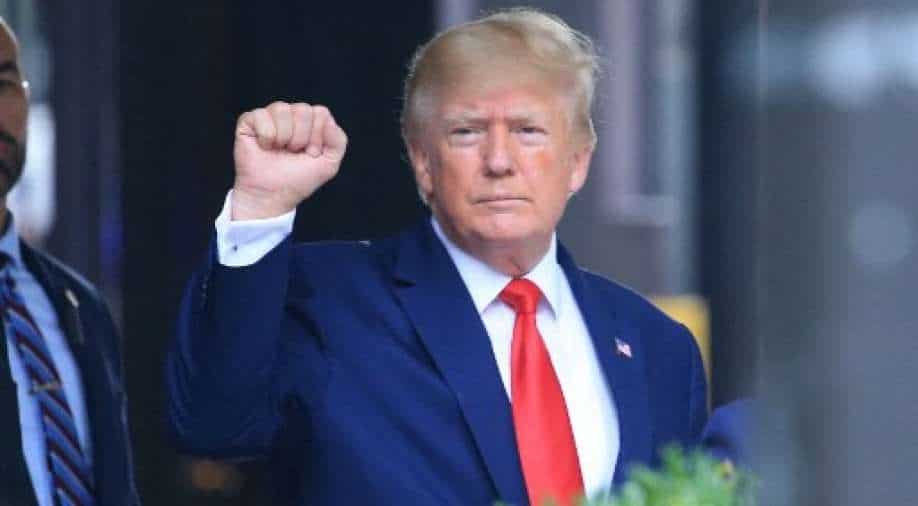 A court in the United States has granted the Department of Justice permission to resume its review of the materials found during the raid on former President Donald Trump’s Mar-a-Lago residence.

The permission was granted by the Atlanta-based 11th U.S. Circuit Court of Appeals after the DOJ appealed the decision by District Judge Aileen Cannon barring the further probe into the “classified” document till an independent arbitrator (also called “special master”) is appointed.

The decision was taken by Judges Robin Rosenbaum, Britt Grant, and Andrew Brasher.

During the raid, around 100 classified documents were recovered from the Florida residence and the DOJ has launched an investigation into the mishandling of the documents by Trump. The search was conducted after a number of witnesses confirmed that the residence contains several important documents from Trump’s tenure as president and also proof of “obstruction of justice”.

While the DOJ has also expressed their displeasure at the appointment of Raymond Dearie as the “special master” in the case but they have not appealed that part of the judgment.

“We decide only the traditional equitable considerations, including whether the United States has shown a substantial likelihood of prevailing on the merits, the harm each party might suffer from a stay, and where the public interest lies,” the appeals court said according to Reuters.