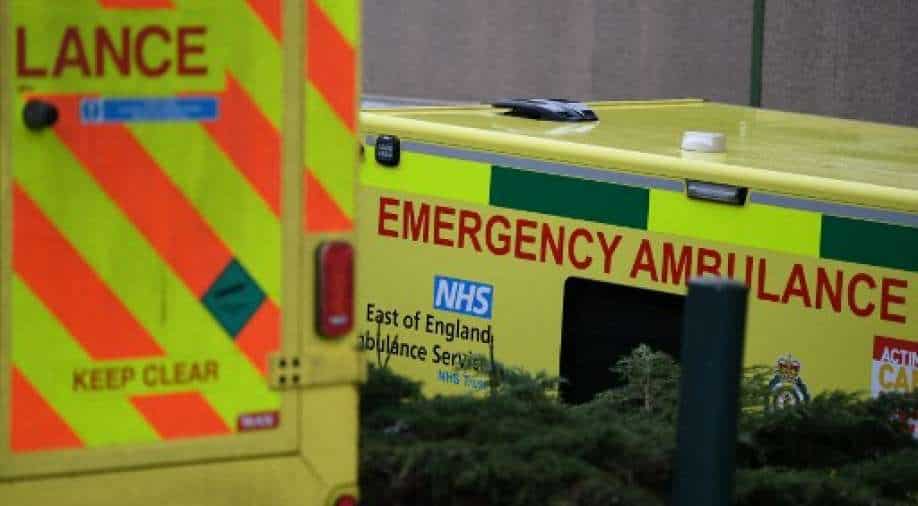 The Office for National Statistics (ONS) in the United Kingdom said on Wednesday that irregular heartbeat can cause more deaths than usual in 2022. According to the official data, people who died from irregular heartbeat in the UK in the first half of the year was well above the average number.

When it comes to excess deaths – the number of deaths which are more than the national average – in the country, irregular regular is currently the second highest cause. Sky News reported that in March, there have been 234 excess deaths while in April, the number was 138.

Also read | ‘This is not a bluff’: Putin announces partial military mobilisation in Russia

The other causes for excess deaths were diabetes, and dementia and Alzheimer’s disease.

“Across March, April and May we saw increases in deaths due to cardiac arrhythmias, predominantly among those aged 80 and above. Work needs to be done to understand any link between the long-term effects of Covid and increasing cardiac deaths,” Sarah Caul, head of mortality analysis, said.

“Excess deaths do fluctuate over time and when looking at individual months in 2022, the number of deaths were below expected levels in January and February,” she added.

The experts are also currently trying to ascertain the impact that COVID-19 had on excess deaths in the UK. The ONS believes that there can be some connection between the pandemic and cardiac issues but the increase in cases caused by other illnesses has become a major cause of concern.

Covid-19 has been only partly responsible for extra deaths in recent months, the ONS said.