Skip to content
HomeWorldCOVID-19: North Korea claims all fever patients in the country have fully recovered 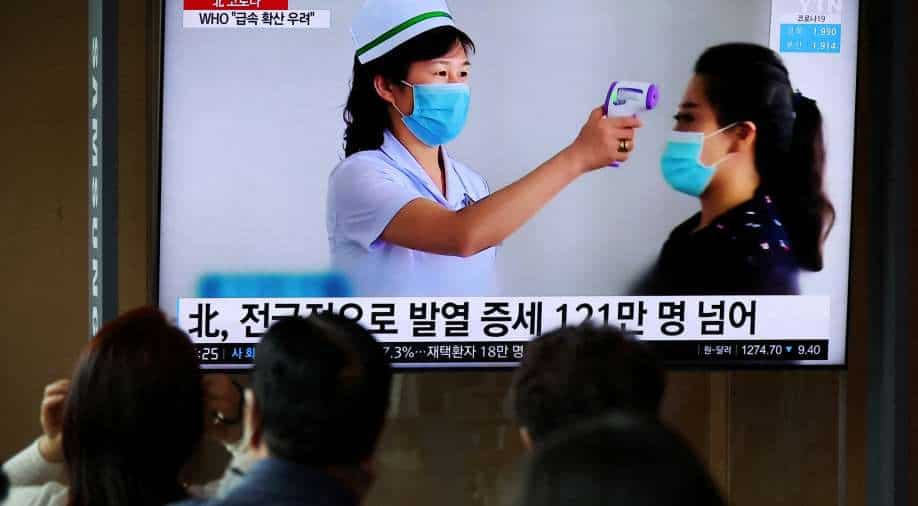 North Korea on Friday said that all of its fever patients have recovered, state media KCNA reported. This is its first such claim since the outbreak of coronavirus in the country that for long maintained that the pandemic hasn’t reached its shores.

“There were no cases of fever from 6 pm, August 3 to 6 pm, August 4. There has been no fever in the past week. Strong control and command over the anti-epidemic policies are maintained consistently amid activities to strengthen the current quarantine situation and prevent the outbreak and the spread of infections across the country,” Ryu Yong Chol, an official at State Emergency Epidemic Prevention Headquarters was quoted as saying by Reuters.

Also Read | Not Covid or monkeypox, North Korea reports outbreak of unidentified disease: Here’s what we know so far

The state media further said the “anti-epidemic situation…has entered a definite phase of stability”. However, the country plans to “redouble efforts to maintain perfection in the execution of state anti-epidemic policies”.

North Korea has said that around 4.77 million fever patients have fully recovered, while 74 people have died since late April. It has also reportedly not seen any new fever cases since July 30. However, the country has never confirmed how many people have tested positive for COVID-19.

KCNA further informed that North Korea will work to strengthen the monitoring of new COVID-19 sub-variants and quickly mobilise medical workers in case of a crisis situation.

World Health Organization (WHO) has been fearful of the COVID-19 situation in the reclusive country as concrete data was never shared with the world.