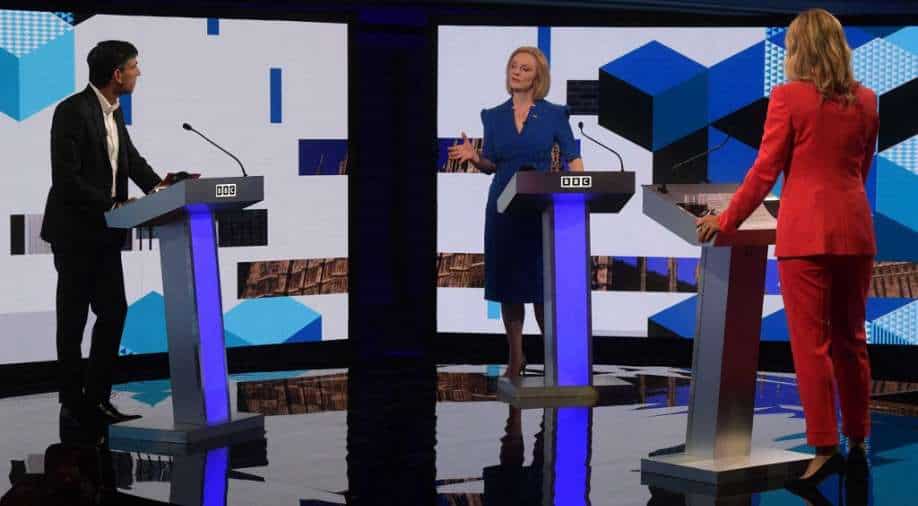 The race to become United Kingdom’s next Prime Minister was hit with an unexpected roadblock on Tuesday as the voting by the Conservative Party members had to be delayed. The decision was taken after reports from the GCHQ spy agency that cyber hackers were trying to change the ballots, according to The Telegraph. While the agency did not specify the source of the threat, they said that the process was vulnerable to cyber-attacks and advised against going forward with the process. That resulted in the Conservative Party making it clear that new members will no longer be able to change their votes later in the Prime Minister race, the report further stated.

Also read | Will not sit idle, says China as Pelosi arrives in Taiwan

The competition is currently between Foreign Secretary Liz Truss and former Finance Minister Rishi Sunak with one of them succeeding Boris Johnson to become the Prime Minister of Britain.

While Truss currently leads the race according to a number of opinion polls among the party leaders, it is expected to go down to the wire as the results will be officially announced on September 5.

The incident on Tuesday represented a massive threat to the election process but a spokesperson for the National Cyber Security Centre (NCSC) said that the threat was identified in time.

“Defending UK democratic and electoral processes is a priority for the NCSC, and we work closely with all Parliamentary political parties, local authorities and MPs to provide cyber security guidance and support,” an NCSC spokesperson told Reuters.

“As you would expect from the UK’s national cyber security authority we provided advice to the Conservative Party on security considerations for online leadership voting,” he added.