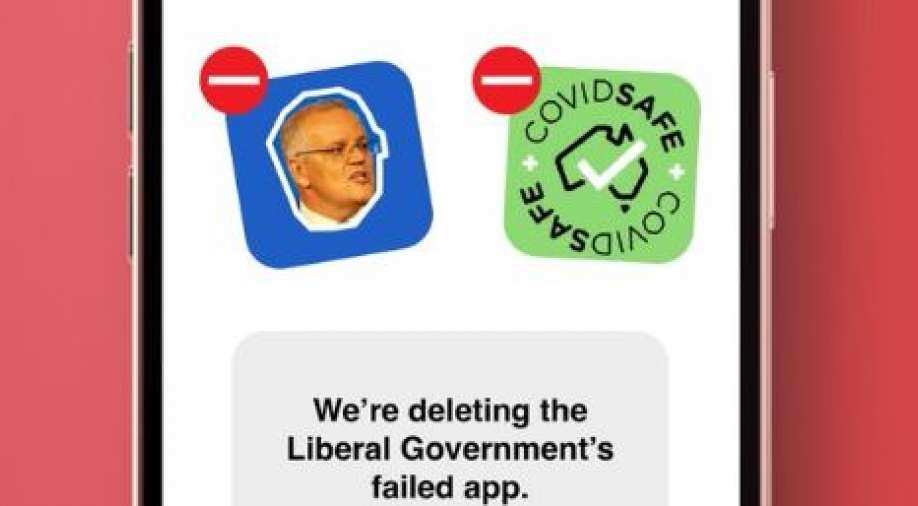 An Australian app meant to track coronavirus was deleted after it was formally launched two years ago as the government said it was “wasteful” and “ineffective”.

We’ve acted to delete the Morrison Government’s failed COVIDSafe app. Scott Morrison said this app would be our “sunscreen” against COVID-19. All it did was burn through taxpayer’s money. pic.twitter.com/tyyj3Ovo9U

The app named COVIDSafe was launched in April 2020 as the coronavirus pandemic took hold worldwide. The government said only two positive COVID-19 cases were identified through the app which were not found by manual contact tracers.

The government informed that there were 7.9 million registrations on the COVIDSafe app in the last two years with just 800 users agreeing to share data on contact tracing. Butler’s ministry informed that $10 million was spent on developing the app and a further $7 million on advertising. The government added that over $2 million was spent on upkeep and $2 million to maintain staff.

Also Read: Omicron BA-2.75: All you want to know about the new subvariant

“This failed app was a colossal waste of more than $21 million of taxpayers money. The former prime minister said this app would be our “sunscreen” against COVID-19 – all it did was burn through taxpayer’s money,” Butler said in a tweet.

“It was contact tracers working on the ground who were the real success story, not this failed app,” Butler said, adding, “It is clear this app failed as a public health measure and that’s why we’ve acted to delete it.”