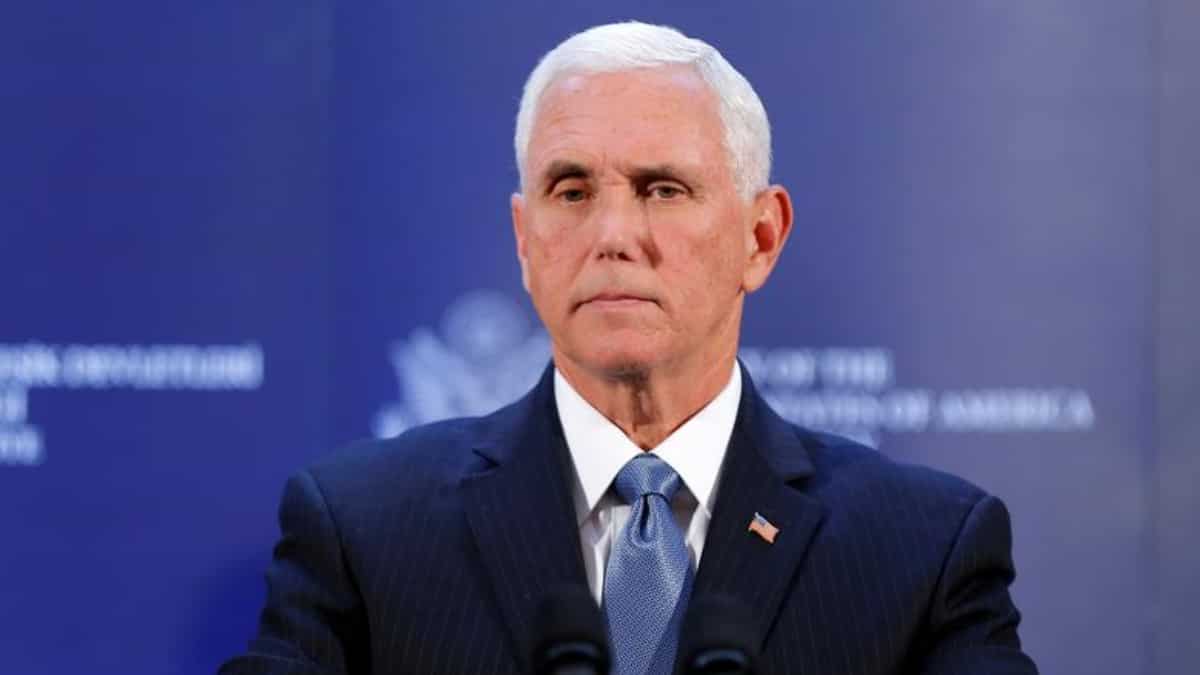 A report by CNN, citing multiple sources claims, a lawyer for former United States Vice President Mike Pence discovered at least a dozen documents marked classified at his residence in Indiana, last week and have since been handed over to the FBI. Subsequently, his lawyer Greg Jacob also wrote a letter to the National Archives, seen by the Associated Press which said that the former VP was “unaware” of the existence of the documents in question and will “cooperate fully” for the inquiry.

The alleged discovery comes as incumbent President Joe Biden and former President Donald Trump are under investigation by the Department of Justice investigation (DOJ) for retaining classified documents from their time in office. Pence also served as the vice president from 2017 to 2021, when Trump was president.

While there is no clarity on what the documents are related to or the sensitivity of the information they carry, as per CNN, Pence’s team notified leaders in Congress and relevant committees of the discovery on Tuesday (January 24).

In a letter dated January 18, the former VP’s lawyer wrote that the records “appear to be a small number of documents bearing classified markings that were inadvertently boxed and transported to the personal home of the former vice president at the end of the last administration”.

He also spoke about how Pence “was unaware of the existence of sensitive or classified documents at his personal residence” and “understands the high importance of protecting sensitive and classified information and stands ready and willing to cooperate fully with the National Archives and any appropriate inquiry,” as per AP.

Furthermore, Jacob also claims that the former vice president immediately secured the documents “in a locked safe pending further direction on proper handling from the National Archives.” The copies of the letter procured by Axios, show a follow-up letter from the lawyer dated January 22, which said they handed the documents to the FBI agents who visited his residence to collect on late Thursday (January 19), while the former VP was in Washington DC to attend the ‘March for Life’.

Notably, Pence had previously said that he did not retain any classified documents or information from his time in office. In an interview with Fox, earlier this month, he asserted, “before we left the White House, the attorneys on my staff went through all the documents at both the White House and our offices there and at the vice president’s residence to ensure that any documents that needed to be turned over to the National Archives, including classified documents, were turned over”, reported the AP.